A 55-year-old man who has pleaded guilty to the murder of Christchurch woman Nicole Tuxford in April waited in the victim's house overnight before attacking her. 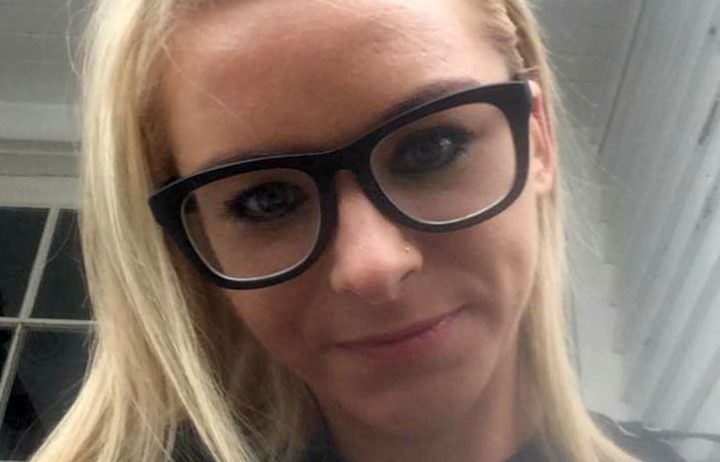 The Aranui man pleaded guilty to the murder when he appeared at the High Court in Christchurch today.

The night before killing Ms Tuxford on 7 April, the man failed a breath test at an alcohol checkpoint on Bealey Ave.

After being processed, he caught a taxi directly to Ms Tuxford's house in Merivale and waited overnight for her.

In the morning, when she arrived home, the man killed her.

Police said the man's behaviour on the night he was stopped at the checkpoint caused no concern.

Ms Tuxford - who was said to light up a room with her personality - had ambitions to become a counsellor so she could help others.

At the time of her death, her family said she moved to Christchurch after high school.

"Nicky was a funny, bubbly character who lit up a room with her personality and made other people laugh," her family said. "She loved people and had ambitions to work as a counsellor so she could help others."