Courts across the South Island are having to close unexpectedly this afternoon due to a lightning strike by court staff. 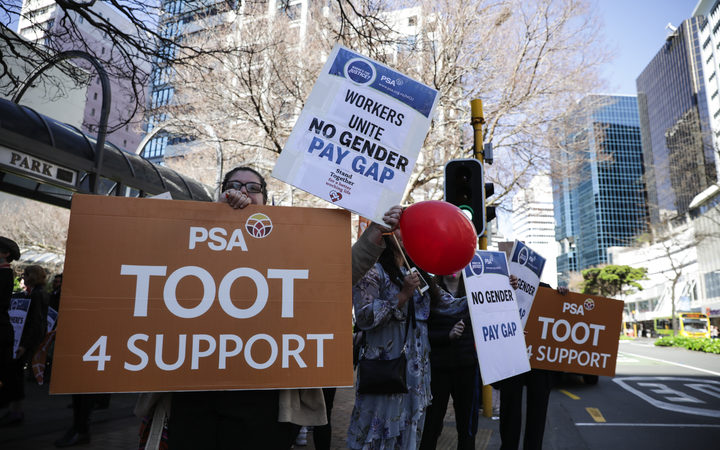 A short time ago, 300 members of the Public Service Association voted to walk off the job at about 3pm this afternoon.

The strike is in support of a claim for a 13 percent pay rise over two years.

The Ministry of Justice is only offering 5 percent over two years.

Security staff are joining the strike at the same time, so courts will have to close, because they are not able to function safely.

Waikato court staff are due to vote at about 3pm on whether they will join their South Island colleagues in downing tools for the rest of the day.