A Hamilton woman who defrauded a casino and school of nearly $3 million has successfully appealed her sentence. 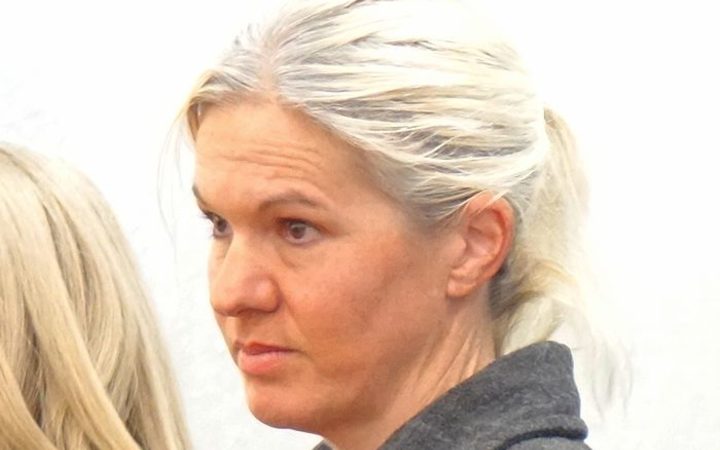 Tessa Grant was jailed for seven years and eight months in September last year, after pleading guilty to fraud and theft charges dating back to 2008.

She stole more than $2.75 million dollars while working as a manager at Hamilton's SkyCity Casino and Waikato Diocesan School.

Grant was originally charged with stealing $795,000 from the school, and charges were later laid relating to her time at the casino, where she stole $1.98 million.

She appealed her sentence, contending it should have been reduced to take into account the school's full recovery of its losses and SkyCity's substantial one.

"She says that, because information about a settlement with SkyCity was treated as confidential, it was not made available to the District Court Judge, and this meant he was unaware Ms Grant had made substantial reparation to SkyCity," the Court of Appeal decision read.

Grant was charged with offending against the school in December 2015 and paid full reparation to the school, including interest and costs, totalling more than $900,000.

At her sentencing in the District Court, the Judge declined to give her a discount for what she had repaid to the school.

"He did so because he inferred that Ms Grant had paid the school with money stolen from SkyCity," the decision read.

Skycity's victim impact statement, dated August 2017, referred to the resources it had dedicated to discovering and investigating the fraud but didn't reference any recovery.

There was mention of an ongoing civil prosecution that was confidential but no further information came to light.

Justice Mallon said it had been an unusual case in that details of this relevant settlement were not provided to the court.

"Ordinarily the offender would be in a position to tell counsel what had been repaid. It is not clear why neither side provided details of the SkyCity settlement to the District Court Judge.

"On the information before us it appears that those involved either had a misguided belief that the confidentiality clause in the settlement agreement prevented its disclosure or perhaps that it was irrelevant because SkyCity received the money in civil proceedings from a third party. Neither of those matters made the settlement irrelevant."

Under the Sentencing Act 2002, amends made by an offender must be taken into account during sentencing.

Justice Mallon quashed Grant's sentence and substituted it with a six year prison term, of which Grant must serve at least half.