The country has posted a record monthly trade deficit as a lower New Zealand dollar and higher oil prices have driven imports. 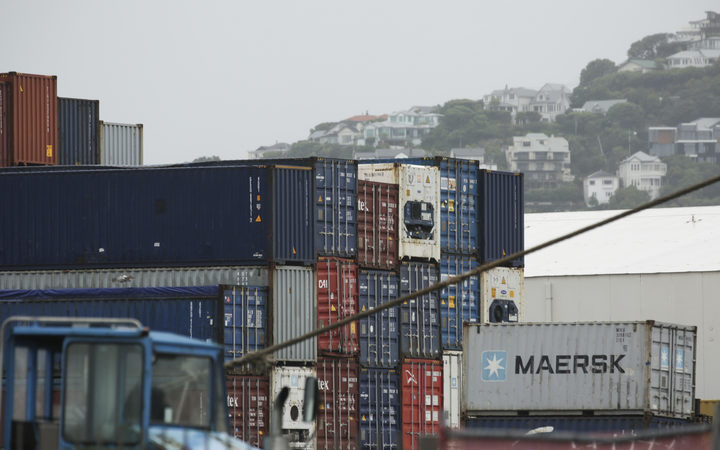 Official figures show a deficit of $1.56 billion for September, which pushed the annual deficit to a nine year high of $5.1b.

The shortfall was boosted by the import of a Dreamliner aircraft for Air New Zealand.

The main lift in the deficit came from fuel imports which are volatile because of demand, changing prices and currency.

The deficit is expected to narrow as export production increases to its seasonal peak towards the end of the year.