A cottage industry has sprung up in earthquake damaged Christchurch. 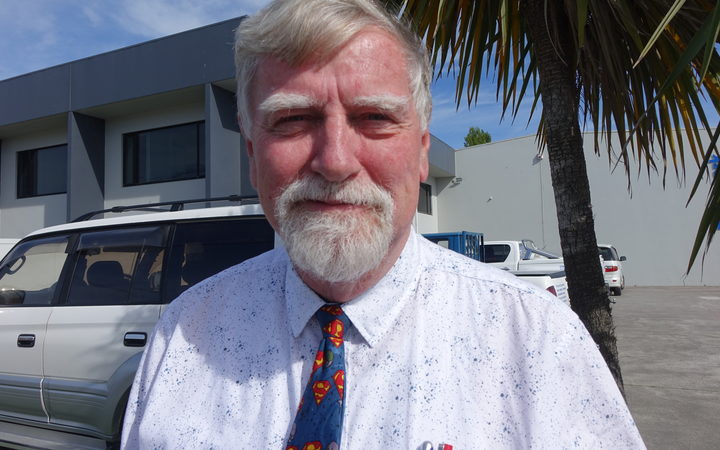 Colin Ashby has bought and fixed five written off homes in Christchurch since the 2011 earthquakes. Photo: RNZ

Entrepreneurs have been buying up uninsurable quake damaged homes, fixing them so they can be insured again and selling them, often for a tidy profit.

Have insurers, which originally said these homes were uneconomic to repair and paid out six figure sums to claimants, dropped the ball?

Colin Ashby said he pioneered the buying and fixing of written off homes.

Mr Ashby moved his structural engineering practice to the city from Warkworth soon after the February 2011 earthquake.

The woman he bought the home off, who had already been paid out by her insurer for its full replacement value, told her neighbours there was a man from the North Island happy to take their quake damaged homes off their hands.

"We now own four houses in that street... that's four houses that were written off or deemed to be uneconomic to repair, but they were repairable," Mr Ashby said.

So how was an engineer able to carry out often relatively simple repairs and get five homes re-insured when the insurance companies said they were uneconomic to repair?

"My understanding was that at the time engineers were a bit expensive so they went and employed people off the street as assessors and a lot of the insurance policies were, 'we will replace as new'.

"The question became then 'how do you replace a cracked concrete unreinforced slab?'. The logic was you pulled the roof off, the walls off, the slab up and hello, you've demolished the house, therefore the house is a write off. But you could actually repair it."

So did insurers fail to properly assess homes in Christchurch, creating an opportunity for some to make some easy money? 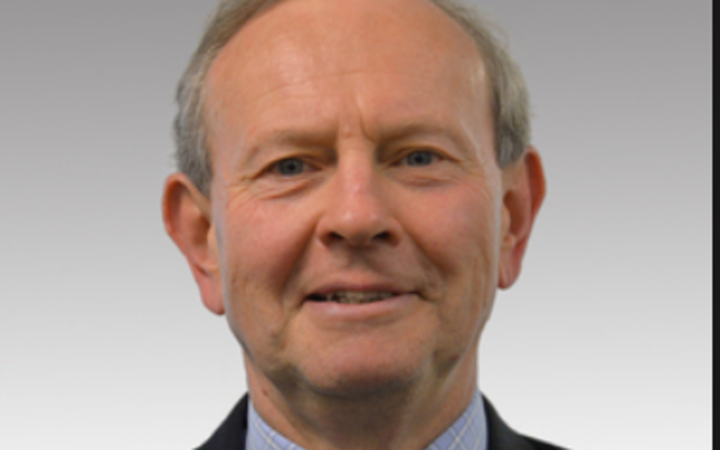 Tim Grafton from the Insurance Council says few quake damaged homes that could have been repaired have been written off. Photo: Supplied

Tim Grafton from the Insurance Council rejects this.

Only a small number of the nearly 10,000 cash payouts made for the full replacement of homes were likely to have involved insurers writing off homes that could have easily been repaired, he said.

Mr Grafton said experienced loss adjustors, engineers and other experts were employed by insurers to help them determine the loss a policy holder had actually incurred.

He acknowledged resources were stretched in the years following the quakes, but said it was "pure speculation" this resulted in homes being incorrectly assessed.

After the quakes, Christchurch City Council Depending offered an exemption to building consents.

Depending how extensive repairs were and as long as an engineer was willing to sign it off, the work could be approved by for as little as $500 without building consent.

Mr Ashby said one of the repairs that was initially not on the radar of insurance companies was injecting expanding foam into the ground and slowly lifting the foundations up until they were level again. 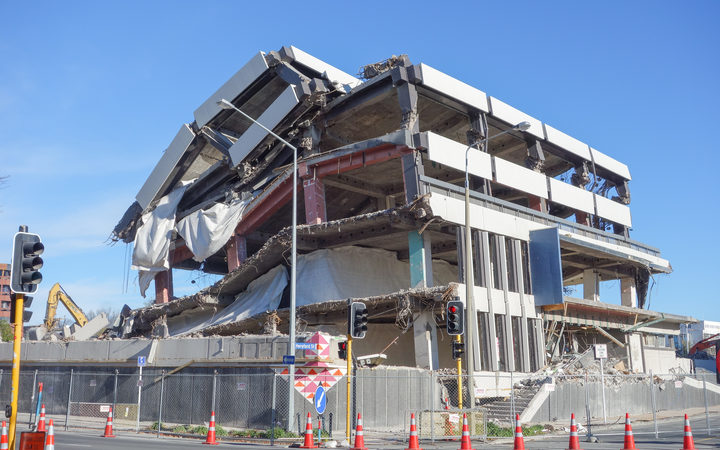 The earthquakes in Christchurch in 2011 killed 185 people and caused widespread damage. Photo: 123rf

He said he was the first engineer to sign off the technique, despite early opposition from some of his engineering colleagues.

Mr Ashby said a surprising number of engineers were buying houses "as is where is".

Since February 2011, the council has approved 1861 exemptions for re-levelling homes, close to half of those in the past two years.

There is no record of how many damaged homes have been sold since the quakes but a well placed source told RNZ it could be anywhere between 1500 and 2500.

And with roughly 3000 yet to settle their claims and an unknown number of botched EQC repairs still to come, there was likely to be no shortage of properties ready to be snapped up by those wanting to make a quick buck.