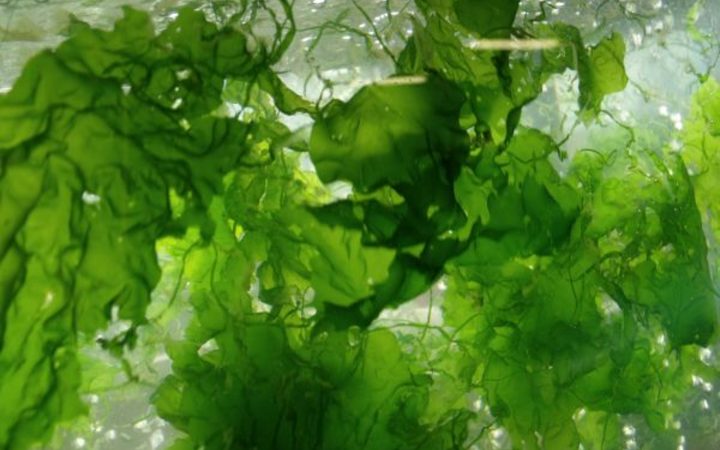 The National Institute of Water and Atmospheric Research (Niwa) marine acoustician Giacomo Giorli said gas bubbles released by seaweed during photosynthesis produced sounds which correlated to the amount of oxygen.

"Declining algal cover is one of the major indicators of stress in coral reef ecosystems.

"Our observation suggests that monitoring the sounds generated by the algal photosynthesis could be potentially used to estimate the amount of algal cover and ecosystem health in coral reefs. "

Dr Giorli's and his colleagues' research, at The Hawaii Institute of Marine Biology, involved collecting algae and placing it in an experimental tank equipped with an aquarium light.

A hydrophone was used to measure the sound in the tank while a high-resolution video camera recorded the bubbles and measured their size.

The sound came from the tiny movements of the bubbles as they formed a spherical shape in the water.

"The bigger the bubble, the lower the sound."

NIWA scientists said there was also potential to use the method to learn more about New Zealand kelp forests.

NIWA marine biologist Dr Roberta D'Archino said the kelp forests were in decline overseas but little data existed about the size and distribution of these in New Zealand.

"Some kelp species are very sensitive to increasing temperatures.

"While there is some monitoring going on in New Zealand, we don't really know much about how they are being affected on a large scale."

The paper was written by Dr Giorli together with Simon and Lauren Freeman from the US Naval Undersea Warfare Centre, and Andreas F. Haas from the Royal Netherlands Institute for Sea Research.