People heating their homes and using their vehicles are the biggest causes of poor air quality in New Zealand, according to new statistics. 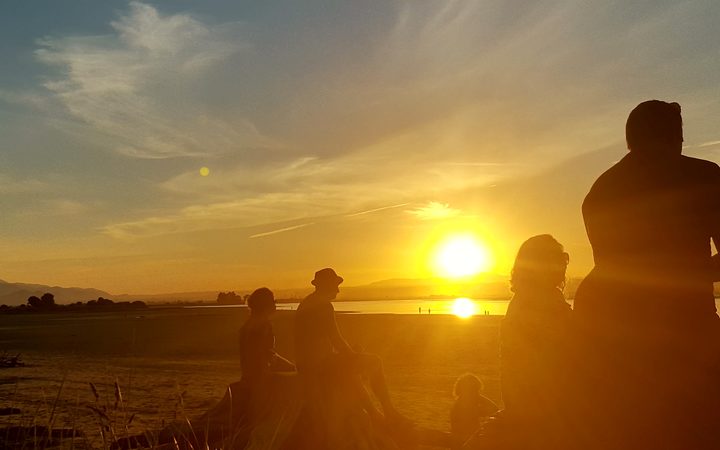 The Ministry for the Environment and Statistics New Zealand has released its latest report in the environmental reporting series as legally required.

Our air 2018 showed there had been an improvement with levels of some pollutants declining, however there are persistent problems such as heat sources.

Burning wood or coal to heat a home is the largest single-cause of air pollution by humans in New Zealand.

Wood burners heated 33 percent of North Island homes and 47 percent of South Island homes, according to the last available data, however, burning wood as a heat source had declined over time.

Coal burning accounts for about four percent of residential emissions, but the report said this could be an underestimate. 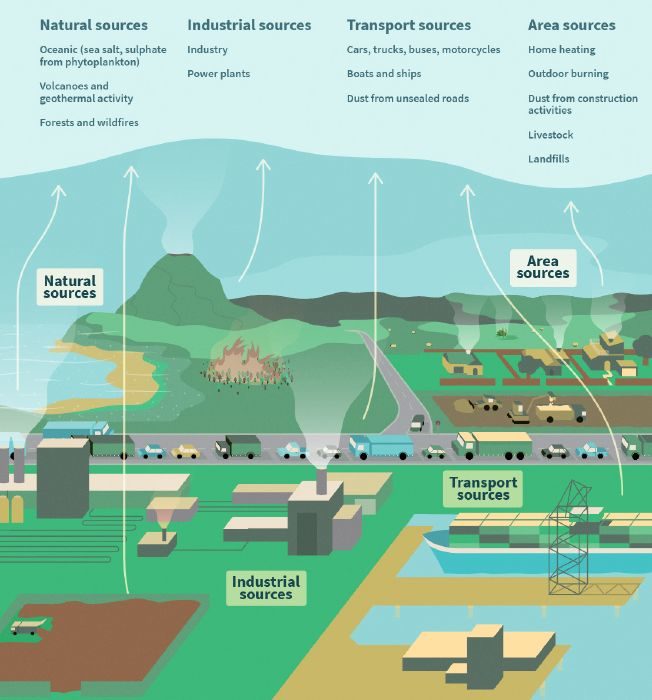 Other human factors contributing to air quality include the burning of wood for construction and manufacturing processes.

Emissions from vehicles are also a major contributor of poorer quality air from exhausts, but also through the wearing and abrasion of pavement, tyres and brake pads.

Shipping was an important source of sulphur dioxide emissions, and the report said the size and number of international cargo ships and cruise ships visiting New Zealand continued to grow.

Recent intensification of agriculture could be causing an increase in ammonia emissions, which could affect ecosystems and biodiversity.

The report mainly deals with two types of air pollution - PM10 and PM2.5 and these refer to what is known as the particulate matter, or particles suspended in the air that are small enough to be inhaled.

In general, the smaller the particle, the greater the impact on human health because they penetrate more deeply into the human body. 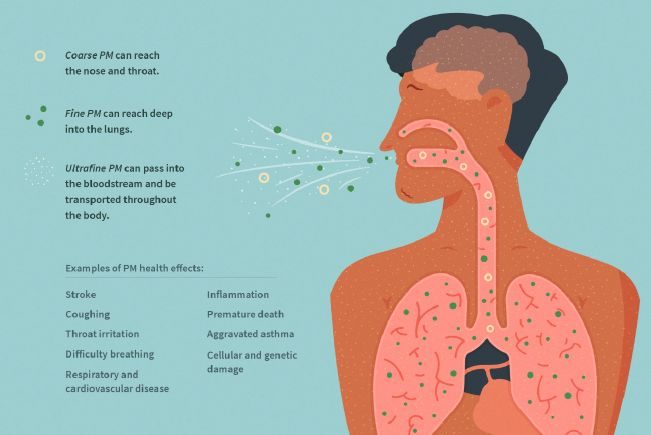 Modelling suggested that in 2016 the number of premature adult deaths per 100,000 people from exposure to PM10 in New Zealand was 8 percent lower than in 2006.

But relative improvements in air pollution effects appeared to be largely due to more people living in areas with lower PM10, such as Auckland, rather than an actual reduction in the pollution.

New Zealand was one of the few developed countries with no air quality standards for PM2.5, so it wsas measured against the World Health Organisation's guidelines.

Long-term data showed that four of the 11 airsheds monitored for PM2.5 had an annual average higher than the WHO guideline between 2014 and 2016.

The report stressed that the knowledge of environmental issues in the New Zealand air domain was incomplete.

There was very little data about the impact of air pollutants on natural ecosystems and biodiversity.

There was also limited information on indoor air quality in New Zealand, which was important because people spend 80 to 90 percent of their time inside and outdoor air (which could be polluted) could make its way inside.