A $350 million upgrade of Napier Port is being questioned by the shipping industry, which says the port's recent growth could be short-lived. 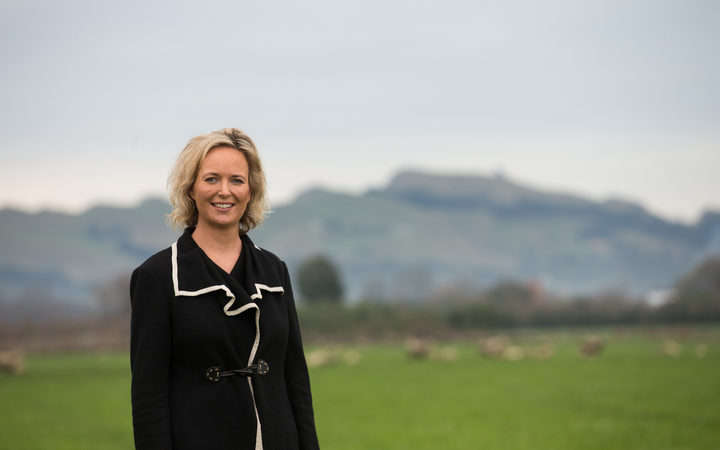 But the position is being described by port owner Hawke's Bay Regional Council chairperson Rex Graham as "nonsense".

Public consultation has this week started on four options to pay for the port's expansion, including the council's preferred option of listing up to 49 percent of the business on the stock market.

Other options on the table were: finding an investment partner; a long-term leaseholder; or keeping 100 percent ownership and making ratepayers foot the bill by hiking rates by 53 percent next year.

But Councillor Paul Bailey believed none of those four were palatable and he was disappointed the public had not been told about a fifth option, he called "Option E".

This option would see the Port take on more debt to pay for the upgrade and then charge its customers an extra fee to make up the cost, he said.

"The Port tells us that if their current debt was cleared then they would be able to pay for the wharf extension and capital works over the next 10 years from cash-flow and new debt....so Option E intends to isolate the debt on the Port's balance sheet by guaranteeing it through the regional council's assets, and users pay that off over a 10-year period."

Paul Bailey says he tried, but failed, to get this option in the consultation document because he was told the port's customers would not like it.

"It's only about $35 per 20 foot container, that's only the price of a leg of lamb or a carton of apples so it's quite remarkable they say it's too expensive," he said.

"If we relied solely on customers alone to fund the significant infrastructure we need for the future; this would create a significantly detrimental delay while we waited to save enough and reduce our current debt levels to cover the cost of new assets," Mr Dawson said.

And she questioned the need for the Port to expand at all, as most of it was due to Napier taking business from Centreport following the Kaikoura earthquake.

"Centreport thinks it is going to claw back its trade and Napier thinks it's going to hang on to it....my worry is if they expand and those large ships don't come then it gets added to the pricing chain and you end up paying for it in your packet of biscuits."

But regional council chairperson Rex Graham said that was "nonsense".

"All our commodity prices are at all time highs," he said.

"I've never seen the Hawke's Bay economy as strong as this in my working life. We are planting a million apple trees a year, forestry doubling over the next five years and squash exports are booming.

"There are more luxury cars going to Havelock North than any other place in New Zealand... and it's all got to go through that port."

However, Rex Graham said Paul Bailey's Option E was a valuable idea and worth considering.

"It is an option that some people want to talk about and that's what this consultation is all about."

Meanwhile, after promising a referendum would be held on the port's future if 5 percent of ratepayers signed a petition calling for one, the regional council said it had no legal obliation to hold one after getting independent legal advice.

A petition Our Port Our Say was launched after the statement was made last week and founder Anna Lorck said the council's U-turn was "very disappointing".

She was still hopeful a referendum could be held, despite the council's opposition to one.

"Nothing's a lost cause. Back in 1885 the people of Hawke's Bay petitioned and won the right to a public poll and raised 300,000 pounds and built the port where it is today," he said.

"It was good enough for our forebearers then, it's good enough for us now. I'm confident the council will act in good faith if there is an overwhelming number of people calling for a referendum," Ms Lorck said

Council chief executive James Palmer said his earlier statement that a referendum could be triggered was wrong.

"There are provisions under the Local Electoral Act under which a petition of residents can require the council to hold a referendum on several matters.

"At the time there was some confusion about whether those provisions would apply to this issue."

However, those provisions only applied to electoral representation matters, such as the creation of Maori seats, he said.

"So the thing we have clarified is there is no compulsion on the council to hold a referendum on this issue in the event we receive a petition. But it could choose to do so if it wished to," he said.