The government is deciding whether to introduce a "national interest" clause to the Overseas Investment Act. 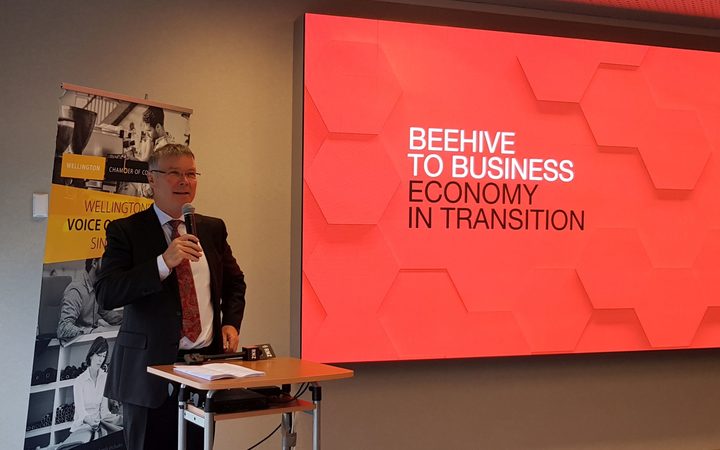 Associate Finance Minister David Parker announced today at a Beehive to Business conference at PWC that public consultation on the reform would begin in the first half of next year.

"A lot of other countries have quite a broad discretion to turn down overseas investment in some sectors.

"It's rarely used, but might be used for example if there was an overseas purchaser of infrastructure with monopoly characteristics that the government might think should stay in New Zealand ownership rather than pass into overseas hands," he said.

"It's a wide discretion that is rarely used but needs to be there - we don't have that protection in New Zealand."

It's the second phase of a rewrite of the Overseas Investment Act.

The first included the ban on foreign buyers acquiring existing homes, which takes effect on 22 October, as well as measures to encourage foreign investment in forestry.

The review would also look at making it easier to get foreign investments over the line.

"Our aim is to reduce complexity and to increase investor certainty by cutting unnecessary red tape while ensuring that investments are consistent with New Zealand's national interests.

"We know that more can be done to simplify the Act for those who are making productive investments in our economy and we want to improve that while protecting our most sensitive assets."

"It's likely to be broad if we go ahead with it - broad discretion to turn down investments that we don't think are in the national interest of New Zealand."

Mr Parker said the sale of Wellington's lines company, Wellington Electricity Lines Limited, some years ago to a Chinese company could have been stopped by such a clause.

"One of the examples that was raised previously by the deputy Prime Minister was the purchase of the Wellington lines company, by an overseas company. Now, that is a monopoly asset and there are some people that question whether that was the right thing to do.

"We're not proposing to unwind any of those things but we think the government should have the discretion to turn down things like that on that basis."

Green Party co-leader Marama Davidson said she was thrilled with the government move.

Earlier this year Ms Davidson, who is the party's water spokesperson, said the party had government support to look at whether stronger tests should be set for land sales involving any bodies of water.

"Of course this is a Green win."

She said there were many things that might be considered under a "national interest" test.

"The community concerns, which are very obvious all through the company, but particularly in the Whakatane Creswell case, also understanding the kaitaki responsibilities of mana whenua.

"The long-term sustainability of our water and our water tables and our environment - these are some of the ideas."

Mr Parker said legislative change, if any, would not come into effect until 2020.