The Department of Conservation will begin its cull of Himalayan Tahr from the Southern Alps this week but it will be less than what they originally wanted. 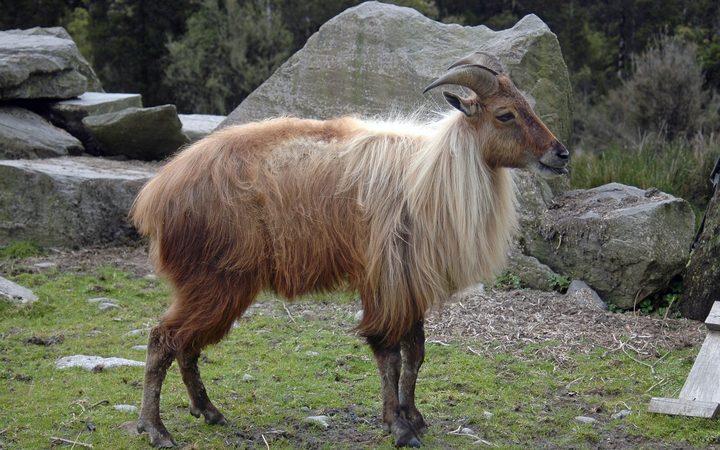 The Department of Conservation will only target 6000 Himalayan Tahr instead of 10,000 after lobbying from the hunting sector. Photo: 123RF

DOC said it aims to remove six thousand of the wild goats from conservation land between now and mid-November.

A larger cull of 10,000 had been planned, but the hunting sector objected, threatening legal action against DOC. They argued Tahr were a prized hunting trophy and that plans for the cull were based on inadequate knowledge of the species.

As a result, DOC has agreed to reduce the number of Tahr to be killed between now and November after a meeting between DOC and stakeholders earlier this month.

The Minister of Conservation said DOC will then assess what further action is needed to reach the 10,000 animal target by August 2019, in consultation with a stakeholder liason group.

"The target of controlling 10,000 Himalayan tahr over the next eight months remains," Eugenie Sage said.

"DOC has been consulting hunters and other stakeholders on the draft operational plan and how to best undertake the control operation. Their input has been appreciated," Eugenie Sage said.

DOC will start aerial control from this Thursday weather permitting.

Ms Sage said even after this control work was done, there would still be thousands of tahr available for guided Himalayan tahr hunting and hunting tourist ventures.