An oversight by the Corrections Department allowed an inmate to use a prison phone to illegally contact his victim more than 1000 times. 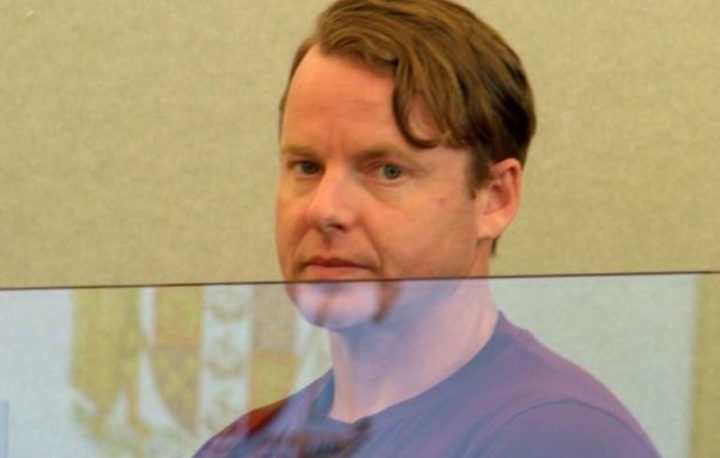 But the department is denying any fault.

David Gordon Wilson, 37, appeared in the District Court in Dunedin last week on two charges of breaching a protection order.

In December 2016, the defendant was jailed for three years for an assault on his ex-partner and a protection order was granted by the court in her favour.

Once Wilson was locked up at Otago Corrections Facility, the custodial manager served him with a copy of the order, which barred him from contacting the woman.

But early in 2017, the inmate used the prison phone system to call the victim.

The court heard defendants were only allowed to make calls to "authorised numbers''.

The woman's contact details were on the approved list because of a previous stint Wilson had done behind bars during which the protection order did not exist.

Between 2 January and 11 July, the defendant called his ex-partner's cellphone up to seven times a day.

Originally, court documents specified 1822 calls but the new estimate was as many as 1330.

Despite Wilson's persistence over the six-month period, he never actually spoke to the object of his obsession.

"The victim became so frightened by the calls that she blocked his number which sent the calls from the two numbers directly to voicemail. She did not listen to check if there were any messages,'' a police summary said.

The duration of the calls, the court heard, suggested Wilson would listen to the victim's voicemail message before hanging up.

Corrections chief custodial officer Neil Beales was flummoxed by the misuse of the phone system.

"Prisoners are only able to call approved telephone numbers,'' he said. "They must apply for the phone number to be verified, and the call recipient must consent to receiving calls.

"This prisoner has no approved contact number that matches the name of any party with a protection order in place, or who has advised us that they do not wish to receive calls from this prisoner.

"We are also not aware of any complaints from anyone receiving calls.''

The offending came to light after Wilson wrote to his daughter later in 2017.

In the letter, screened by her mother, he wrote about his past issues with her and made a threat to a friend of hers.

"Dad's going to get him,'' Wilson wrote.

Counsel Brendan Stephenson put some of his client's conduct down to a change in medication.

While the number of calls was great, he stressed there was no actual contact and no overt hostility.

Judge Brian Callaghan said Wilson must have known what he was doing was wrong.

"In a sense your counsel has submitted this was kind of victimless because you didn't say anything to her, but the impact on her, as with any protected person, was quite traumatic... especially when you were in prison for offending against her,'' he said.

Wilson had nine months added to his current prison term.

- This article first appeared in the Otago Daily Times