The National Army Museum in Waiouru that so many have visited on State Highway 1, is celebrating its 40th anniversary tomorrow. 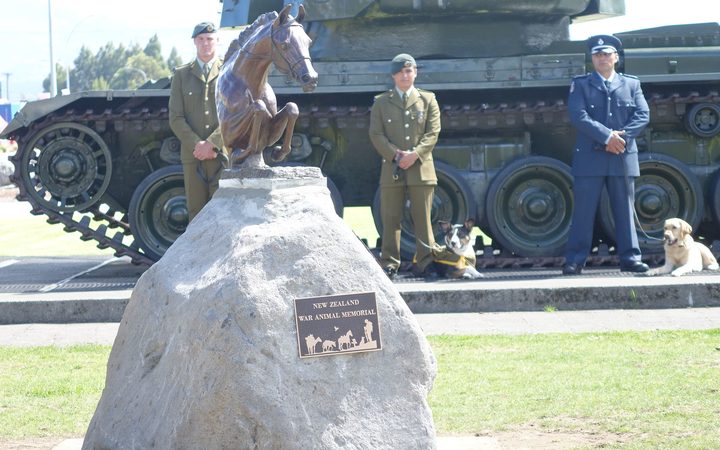 Built by army engineers with funding from public donations and grants, the project was finished on 12 October, 1978.

The museum, with its castle-like structure, was designed to blend in with its stark central plateau surroundings by Sir Miles Warren.

Acting director Windsor Jones said the emphasis had now moved from just static displays, to incorporating the personal stories around what was on show.

"Really our focus, certainly over the last 10 or 15 years is on the stories of ordinary New Zealanders doing extraordinary things in really tough circumstances.

"It's a more hands-on approach."

He said the museum was not about glorifying war.

"We have been applauded for telling a balanced story ...I think the balance is about telling the story as it was as opposed to glorifying the victors or the vanquished."

Mr Jones said the memorial aspect of the museum was also very important.

"The heart of what we do in telling the personal stories is about remembering the fallen."

He said by changing the exhibitions from time to time meant people often made regular visits.

"There is a real cross section of people, including families and tourists from overseas."

The National Army Museum has recently opened a new gallery to house temporary exhibitions and it planned to build a new extension to house vehicles and artillery that were not on display.

Fundraising had started for that. As when it first opened, the museum was run solely on ticket sales and fundraising.

"That's a hard road in this [economic] climate but it's something we feel is important."

A new exhibition to open on 11 November marks the liberation of the French town of Le Quesnoy by New Zealand troops on 4 November, 1918, a week before the Armistice marking the end of World War I.

The exhibition is based on the children's book Le Quesnoy - The Story of the Town New Zealand Saved by Glyn Harper and illustrated by Jenny Cooper.