Frustration is building in the disability community over able-bodied people using mobility car parks and that they are poorly designed. 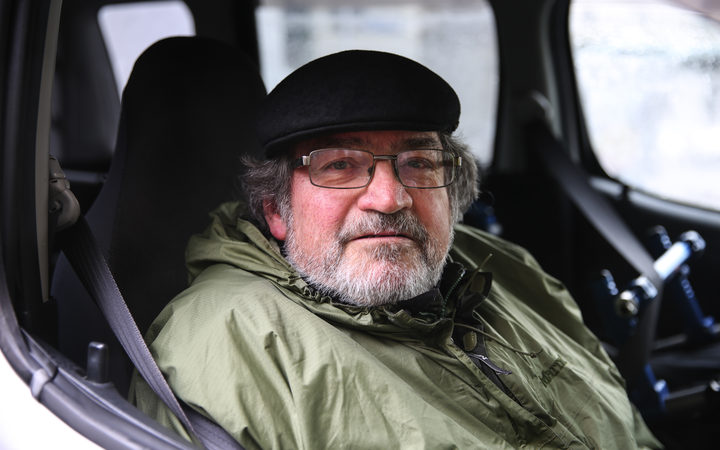 In Wellington, advocacy group CCS Disability Action said the city had lost a handful of dedicated parks because of construction work.

It said that was another unnecessary barrier for vulnerable people to get out and about.

Raewyn Hailes is with CCS and her role is to look at access in the central North Island, including Wellington.

"Two car parks have been lost from the Michael Fowler car park due to a building that's going up in that car park and also outside of the council building where we are now - there is one park now where there used to be two," she said.

She said around 10,000 people in the Wellington region have a disability parking permit - but there aren't nearly enough parks.

Bernadette Jones is a researcher into health and disabilities. 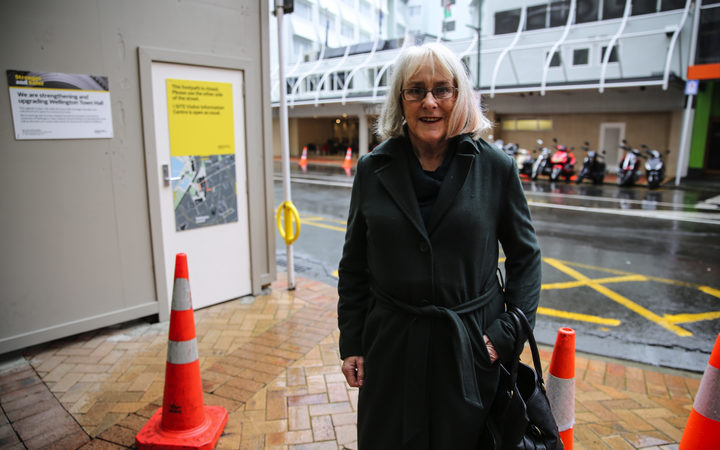 Her husband is in a wheelchair - and a back injury means she uses a walking stick to get around.

She said part of the problem was the design of the disability parks because high curbsides can be difficult to get on to.

"We're not asking for extra handouts - it's just life is really quite difficult with impairments and there are others with severe impairments... some people really are quite isolated - they just stay at home - going out and being part of their community or society is just too hard," she said.

Across the city on Stout Street, quadriplegic Maurice Priestley is in a disabled car park - but it is useless for him.

"The curb ramp there it actually goes down into a hollow - you get stuck - I just haven't got the strength to actually get up the other side," he said.

He said there was lots of work to do and would prefer to have more parks that open directly flat onto the footpath.

Not only was there a problem with the number of parks and design - Bernadette Jones said there was also an attitude problem.

"I always ask them politely 'do you mind not parking there if you don't have a disability tag, do you mind parking somewhere else because you can walk that distance and we can't'."

"They say 'but I'm not going to be very long, can't you just wait, I'm in a hurry I'll be out just wait and you can use if after I'm finished'."

She has turned around and gone back home because there were no suitable parks and wondered if the authorities in charge of making changes were actually listening. 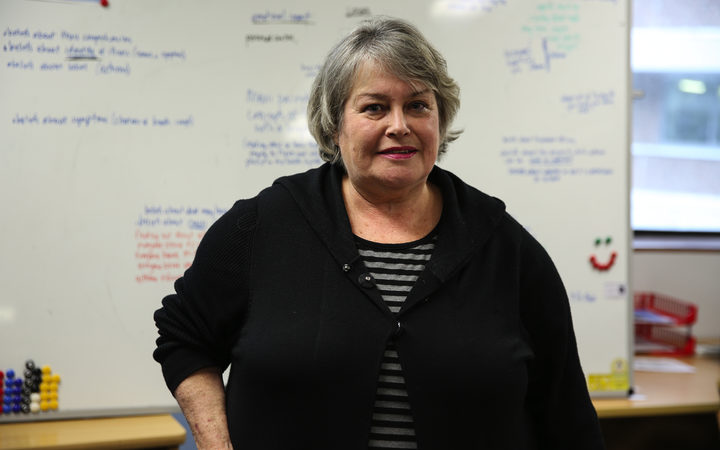 Bernadette Jones is a researcher into health and disabilities. Photo: RNZ / Richard Tindiller

Supermarkets were said to be hot spots for abuse.

New World Thorndon store manager Ashley Drake said he got about one formal complaint a month and had even approached someone.

"The other day - Friday - someone pulled into one of the disabled parks downstairs and I just went up and said 'hey how are you going... did you realise you're in a disabled car park'... he said "Oh sorry, I'll move," he said.

Raewyn Hailes said fines for illegally parking without a permit in a public place had proven to be ineffective.

Wellington City Council said there were 55 mobility parks in the central city but admitted some spaces may not be designed properly.

It said a couple of new disabled parking spots would pop up by the central library soon, and within 12 months hoped to address the accessibility problems.