A man has died after crashing a stolen car north of Wellington. 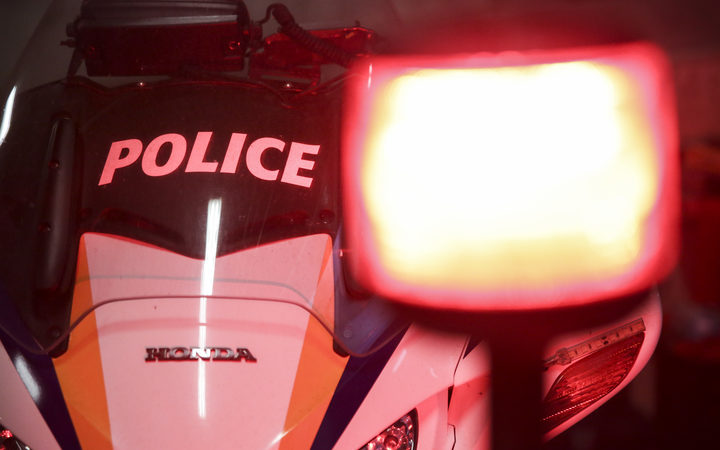 The Police were called to a crash in Lower Hutt at 8pm last night after the driver crashed into two other cars.

The driver then stole a car, which he crashed into a barrier on Rimutaka Hill Road.

The man ran into the bush with critical injuries.

The police found him at about 9.30pm and gave him CPR, but he died shortly after.

It is not yet clear whether the first car was also stolen.

The Coroner is investigating.