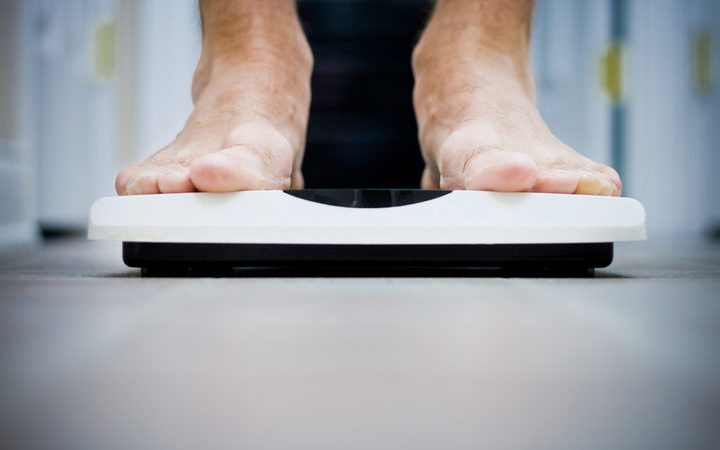 The calls come to try and put an end to "fat-stigma".

University of Otago healthcare senior lecturer Lesley Gray said it was illegal to discriminate against people on a range of issues but not their weight.

She said "fat-stigma" was rife.

"Examples of that can be significant abuse or verbal taunts. It can even be mini-aggressions like eye-rolling and tutting.

"People can actually be emotionally affected, they can develop anxiety, low self-esteem, depression and experience social rejection or social isolation."

She said social norms had to change.

"For many years we've been telling people being overweight is unhealthy - which for some people that's true.

"One of the biggest misnomers about weight stigma is actually telling someone they're fat - not only does it not change them generally in terms of being less fat - but it can harm them and lead them to developing more fatness because they feel so poor about themselves."

She said this included how overweight people were portrayed in the media.

"The stock footage of 'fatties' usually involves a man with a beer belly wearing a vest with stains on it. So the image we portray is that people who are fat may be slovenly, lazy, non-deserving and not actually real people.

"In New Zealand about 60 percent of our population's overweight so you all know people who are overweight and is that how you think of your own family? Probably not.

"So for friends and family…we know they're not lazy and don't smell and is actually a person. But when we keep replicating this on headless fatty images on media when we're talking about obesity that's the image we have."

Ms Gray said just because someone looked overweight did not mean they were unhealthy.