Five rare kiwi chicks will be released back into their Southland home now they are heavy enough to fight off stoats alone. 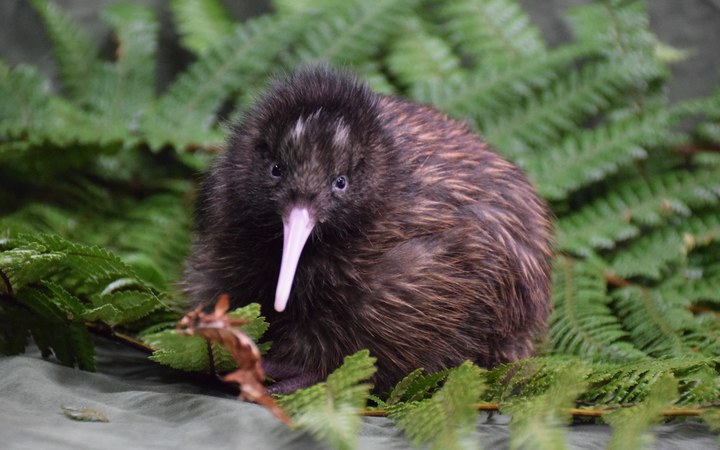 The Haast Tokoeka Kiwi is the rarest kiwi, with a wild population of between 400 and 500 birds.

The chicks were raised in a kiwi creche on predator-free Rona Island in Lake Manapouri.

Department of Conservation South Westland senior ranger Inge Bolt said the island had kept the birds safe from stoats, which would kill most kiwi before they became adults.

"Only Haast tokoeka, which have reached a weight of 1.6kg, will make the final move back to their place of birth. At this weight, they are better able to fend off attack from stoats."

It took many people, organisations and volunteers to raise kiwi to an age where they could be returned to their home.

Without their work, the wild population of Haast Tokoeka kiwi would be significantly lower, Ms Bolt said.

"It's a really important thing that we step in and do what we can at this stage, we're trying to find out more as we go so that we can better understand the species, and the more that we understand them, the better we can help them."

The chicks will be released next week.