The Government is considering legalising drug-testing services at festivals. 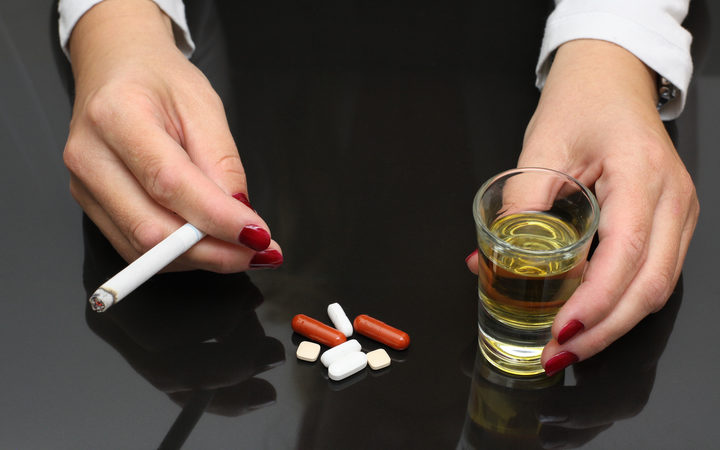 A community organisation, Know Your Stuff, said the law hindered people's access to pill testing at events, which put users at risk.

Its managing director Wendy Allison said section 12 of the Misuse of Drugs Act made it a criminal offence to permit a venue to be used for drug consumption, so the presence of pill testing would demonstrate that the event organisers knew that people use drugs.

"Section 12 was never intended to prevent harm reduction services from happening at events.

"An unintended consequence of the Section has been to deter event organisers from providing harm reduction services such as pill testing, removing this barrier is an obvious step towards keeping people safe."

Health Minister David Clark said the coalition Government was dealing with drug use as a health and harm reduction issue.

"In light of this, I've had initial discussions with the Justice Minister about 'drug checking' services.

"Through him, I've asked for advice on the legislative and criminal justice issues around such services."