A Coroner has once again warned young people about the dangers of driving while drunk or impaired by cannabis. 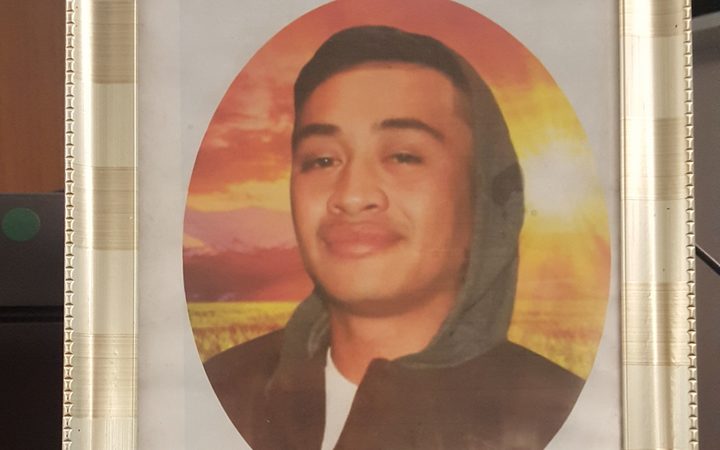 Leyton-Leigh Alderson, who died in a road smash in Lower Hutt in June 2015, was ruled to be the driver. Photo: RNZ

In findings issued today, Tim Scott has ruled that Leyton-Leigh Alderson, who died in a road smash in Lower Hutt in June 2015 was, on the balance of probabilities, driving the vehicle at the time.

Mr Alderson, his friend Beau McMenamin and a young woman had all been at a party in Wainuiomata before the crash.

Coroner Scott said neither of the young men should have been driving as they were either intoxicated or "well on the way to being so".

Mr Alderson's blood alcohol reading was twice the legal limit and blood taken from Beau McMenamin, while he was being treated at Lower Hutt Hospital for his injuries revealed he was similarly intoxicated.

The police initially charged Beau McMenamin with drunk driving causing death, but the charge was thrown out after an independent pathologist and crash investigation found evidence that Mr Alderson was driving.

Mr McMenamin subsequently sought costs from police and was awarded $9000 to cover the costs he had incurred in fighting the charge.

At the inquest in June, Mr McMenamin said he remembered the car sliding out of control as it approached a bridge and the next thing he recalled was being in hospital.

Mr McMenamin told the court he had been in the back seat when the crash occurred and denied the suggestion by Mr Alderson family's lawyer Elizabeth Hall that he was just saying that to avoid responsibility.

The young woman in the car had supported Mr McMenamin's description of the car being driven by Mr Alderson, as Coroner Scott explained in his Findings.

"It is possible [Beau McMenamin] might be motivated to fudge the truth in order to avoid legal and/or moral responsibility for the crash.

"However, [the young woman involved] could have no such motivation. She was friendly with Leyton and was his cousin. After the crash, she extracted Leyton from the car. She pulled him to a place of safety and remained with him although sadly he was deceased...

Coroner Scott said three pathologists who reviewed the case all agreed, on the balance of probabilities, that Mr Alderson was mostly likely to have been the driver. 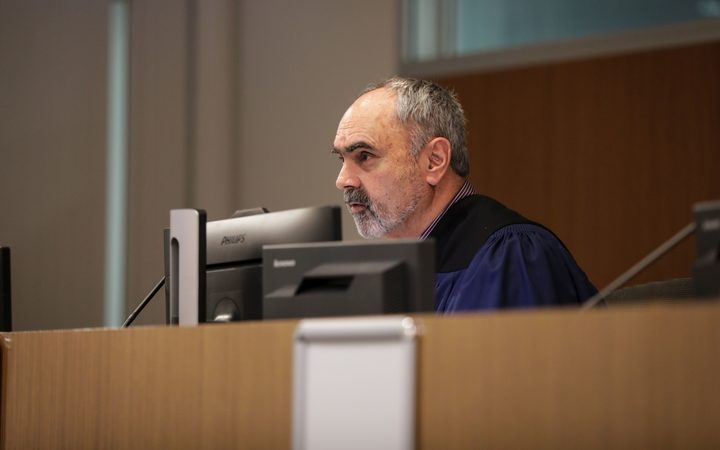 "They have reached this conclusion for a number of reasons and prominent amongst them was that they all considered that the place of most risk in the car was the driver's seat.

"All the pathologists refer to lower leg injuries suffered by Leyton ... and said these were typical of front seat injuries."

Coroner Scott said it was hardly surprising that Mr Alderson lost control of the car, as it was in a poor condition, with rear tyres that had worn through beyond their metal reinforcing belts.

"He was effectively driving at twice the legal blood alcohol limit. He was driving the car fast. When he lost control of the car it impacted three times and rolled over at least once.

"It was very badly damaged and the engine compartment separated from the cab and the rear of the car."

A pathologist determined Mr Alderson died as a result of multiple injuries, in particular a non-survivable head injury.

Coroner Scott said the car was being driven way from a party where alcohol and cannabis were consumed, presumably to deliver the occupants home, a situation he described as a "classic no no".

He said alternative means of transport were available to those in the car.

"There is reference to Beau having at least $20 used to purchase petrol. It is possible that [others in the car] may also have had funds available," he said.

"Presumably a taxi could have been called to transport the occupants of the car home."

Coroner Scott offered his sincere condolences to all members of Mr Alderson's family.