An indigenous free-trade agreement is one of the key ideas up for discussion at the World Indigenous Business Forum in Rotorua this week. 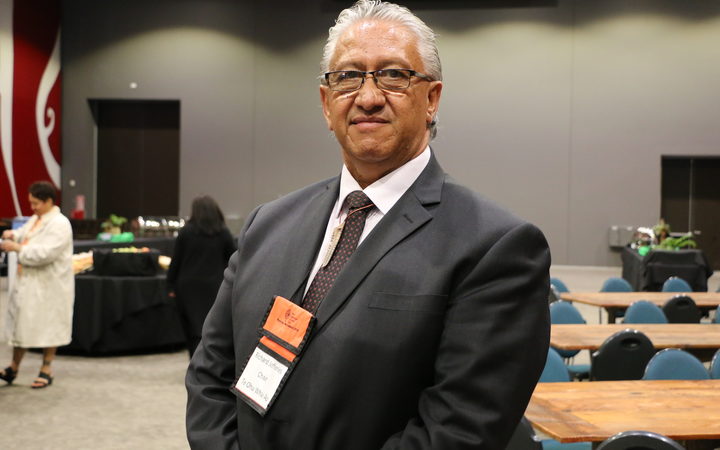 Indigenous business leaders from around the world are looking at the ways they can create trade opportunities for their people.

Hundreds of indigenous people from 25 countries are attending this week's forum.

"More and more are expecting that there be some recognitions of the rights of indigenous people in free-trade - from what I understand there's very little in free-trade agreements around the world."

Māori Development Minister Nanaia Mahuta spoke at the forum and said there was still a way to go in securing advantage for Māori in trade policy settings.

Mr Jefferies was hopeful for more action from the government.

"You know the debate has started and I think even Minister Mahuta acknowledged she was asking her officials to do more work on this." 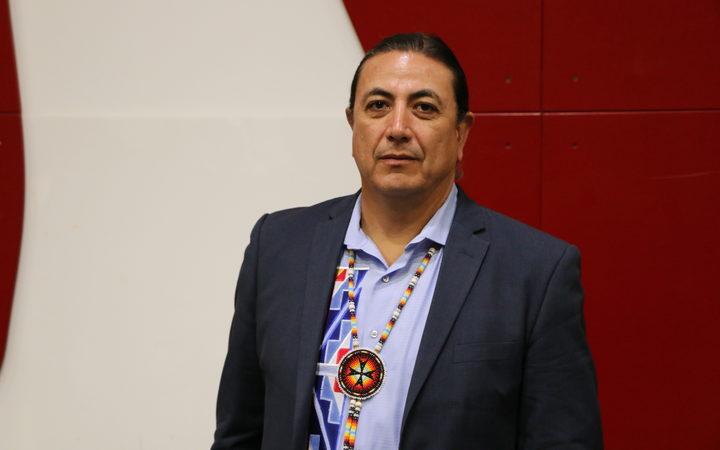 Mr Jefferies believed there could be many different types of indigenous trade deals.

"There are the developed or more developed indigenous areas like the US, Canada and to an extent here (in New Zealand)," he said.

"But there are also less developed countries like Chile and others who also see the opportunity to indigenous trade and support."

One of the international business leaders is Dave Archambault, who is the former tribal chairman of the Standing Rock Indian Reservation in North Dakota.

Mr Archamabault sees an opportunity for indigenous communities to collaborate.

Carver Tony Thompson said trade was a vital part of who Māori were and he backed moves to strengthen indigenous trade.

"Yeah, it's just a natural thing for indigenous people to do if money is involved I suppose money's involved, but it's still trading.

"It's always been in the blood for the Māori, since the time of Maui - he was like the first Māori entrepreneur."

"Our people wouldn't have metal or chisels and we wouldn't be able to take our art further and make our designs more intricate."

The 9th World Indigenous Business Forum is being held at Rotorua and wraps up today.