A New Zealand woman did not find out she had breast cancer for months, because her GP failed to pass on critical information. 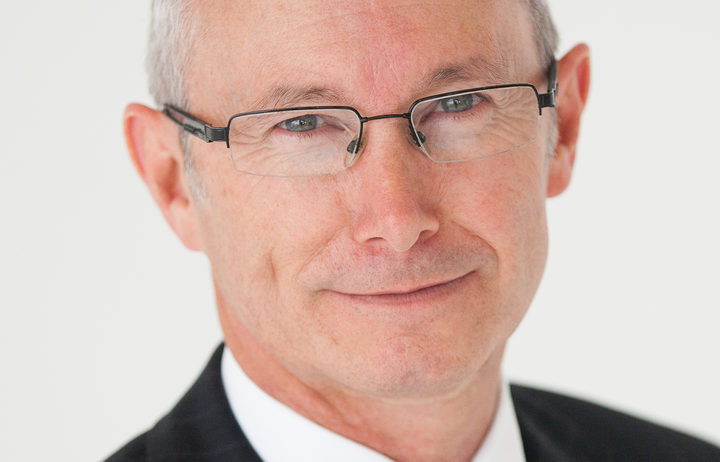 Health and Disability Commissioner Anthony Hill said a woman was owed an apology after her breast cancer was not picked up for months. Photo: Supplied

The patient was 40 years old when she went to her doctor because there was a discharge from her right breast. She had a family history of breast cancer and was undergoing yearly checks.

However, the GP failed to refer the woman for diagnostic testing. Information about her nipple discharge was not passed on to a breast screening clinic the woman was sent to for a mammogram.

The x-ray did not show any signs of cancer.

Several months later, the woman saw another GP because she had a non-healing lesion on the same breast and was told to get an ultra-sound.

She was given an ultrasound form with no radiology provider information on it and did not have the scan.

It was several more months before she finally had tests which revealed the cancer.

The woman told the Health and Disability Commissioner Anthony Hill she did not feel supported by the medical centre throughout the process of finding out she had cancer.

Mr Hill said the patient's rights were breached and she was owed an apology.

The patient and medical centre were not identified in Mr Hill's decision.