A 21-year-old man remains in hospital after being shot this morning in a drive-by shooting in Lower Hutt. 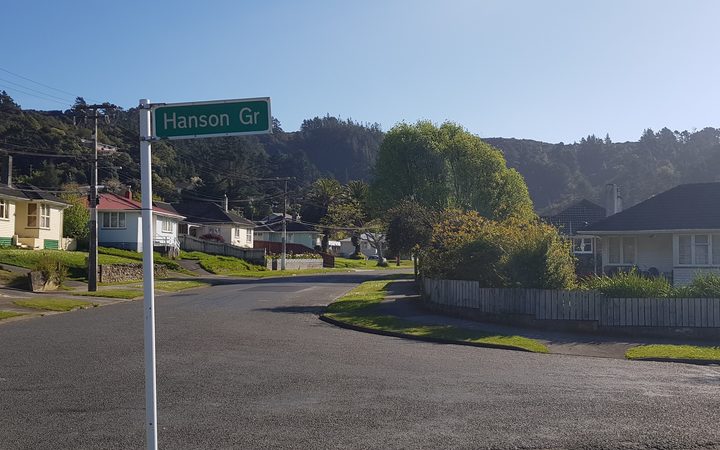 The police are still looking for the person responsible.

Police were called to a Hanson Grove address in Stokes Valley at 2.30am.

The victim was taken to hospital in a serious condition but is now stable, police said.

Police have now left the cul-de-sac where it happened.

An RNZ reporter said children are riding their bikes around what was a crime scene only hours earlier as residents stand on the street talking amongst themselves.

One resident RNZ spoke to who did not want to be named said he was unaware of the shooting until he came out of his home to go to work this morning and saw police cars lining the street.

He said this part of the suburb is usually pretty quiet and the news has come as a shock.

Police are urging anyone with information to come forward.