The former BNZ building on Wellington's waterfront - which has been empty since it was badly damaged in the 2016 Kaikōura earthquake - is to be demolished. 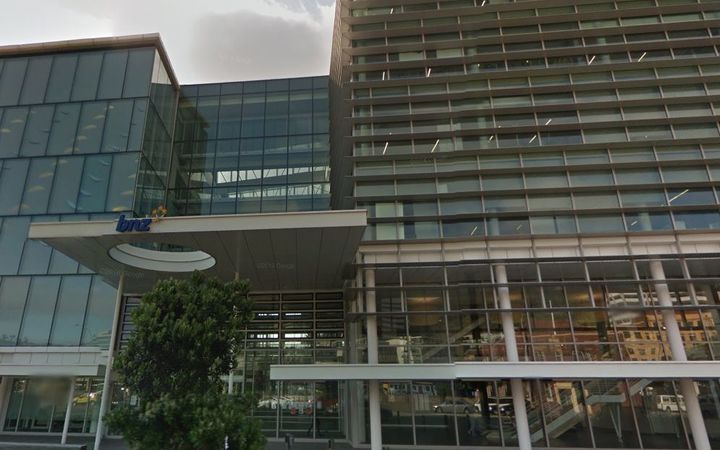 The building before the earthquake struck. Photo: Screenshot / GoogleMaps

The BNZ had been the tenant since the building was constructed in 2009, but its lease was terminated in March this year.

The building is owned by CentrePort.

CentrePort chief executive Derek Nind said the condition of the building meant it would have to come down.

He said that would allow the port to strengthen the land in and around the Harbour Quays, and use it as it regenerated its business.