Almost two dozen students have withdrawn from a Whanganui primary school after allegations of bullying from a teacher. 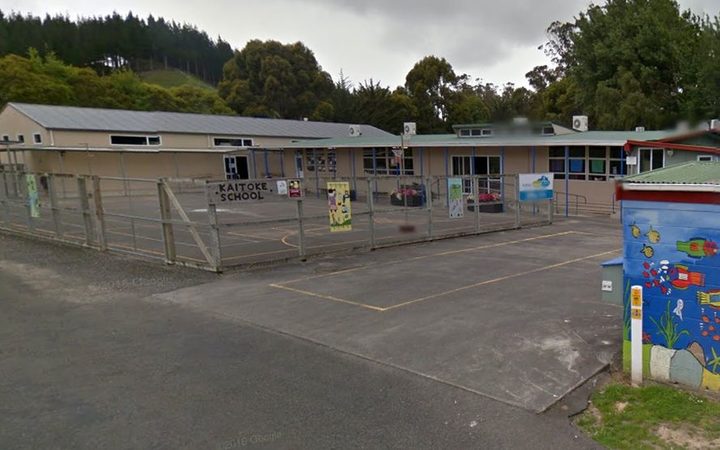 The Ministry of Education is working with Kaitoke Primary School after it experienced an exodus of students.

Parents told RNZ 23 students have withdrawn from the school this year and a further 18 may not return in the new year.

The school - which is about 5km south of Whanganui - normally has a roll of about 100.

A man who asked not to be named said his grandchildren had been pulled from the school.

"There's complaints of bullying from the teacher. That he yells, threatens people, that he calls them useless and tells them they will never amount to anything."

The grandfather said the exodus of students told its own story.

"There's actually 23 that have gone since the start of this year and the roll is only 110. If you lost 22 percent of a client base you'd be a bit concerned, wouldn't you?"

The caregiver of another child withdrawn from the school said she laid a complaint with police about the physical abuse of the boy, but they were unable to gather enough evidence and no charges were laid.

She said the boy had been doing well at the school until the teacher at the centre of the allegations was hired.

"He was telling me that his teacher was yelling, physically tapping him or kicking his leg and he felt unsafe and scared."

The woman said the child only acted out when he felt insecure.

"Once he was sat in a rubbish bin and I asked him why he was sitting in the rubbish bin? And I thought he was quite clever with his response because he said 'the teacher had told him his life was going to be garbage and he would end up in jail so he decided to be garbage'."

The grandfather said the school required outside intervention.

"There's something in my view very, very wrong and they need to bring in someone independent in there. I think the school board is not doing what they should be. The first step would be statutory management by the education board."

The Ministry of Education confirmed it had received a complaint about Kaitoke School.

"We have received a complaint about allegations of bullying at the school and advised the complainant to contact the school's board of trustees in the first instance. We are also aware that some parents have raised concerns with the school directly."

Ms Casey said the school's board was working closely with the New Zealand School Trustees Association to manage the situation and had employed an independent investigator to support their processes."

"The ministry are supporting the school while they work through the correct process for responding to complaints and we remain available to provide any ongoing support if required."

Ms Casey was ambivalent about the dramatic change in the school's roll.

"Parents make decisions about their child's education for many reasons, this may result in changes to school rolls."

The school principal and board members were unavailable for comment.