The landlord of a group of dilapidated rental properties in Whanganui is now under official investigation. 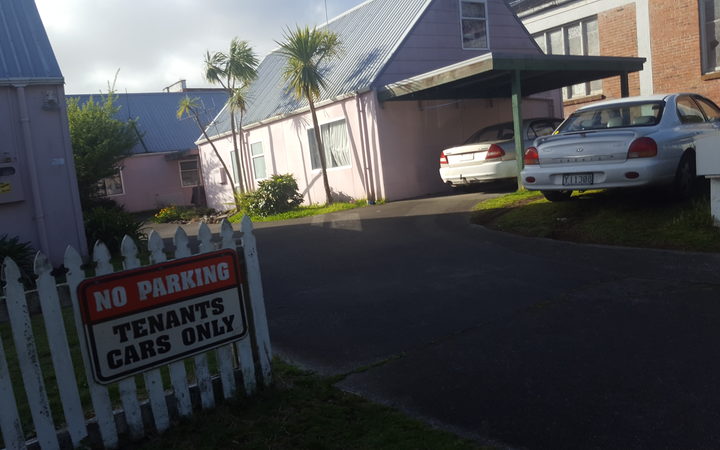 Ministry of Business, Innovation and Employment (MBIE) said its Tenancy Compliance and Investigations Team became aware of the Pink Flats due to RNZ's coverage and confirmed an investigation was underway.

Its national manager Steve Watson said it responds to complaints, as well as taking a proactive approach to ensuring compliance with the Residential Tenancies Act, including inspecting properties if necessary.

"We take breaches of residential tenancies law very seriously and landlords found to breach the law will be subject to enforcement action, which in the most serious cases can include taking a landlord to the Tenancy Tribunal," Mr Watson said.

He was unable to comment further on the Pink Flats while the enquiry was in progress. 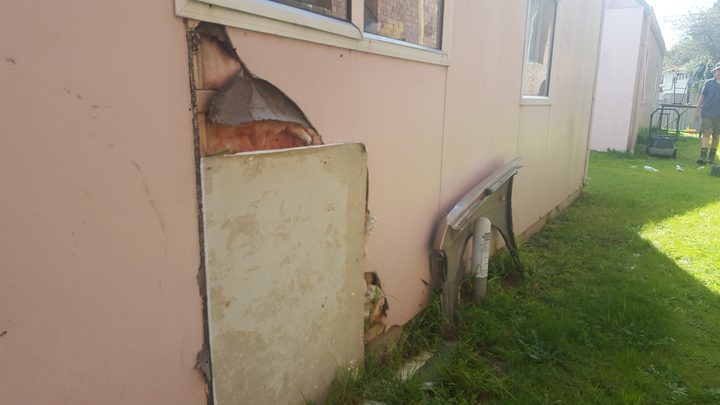 A tenant of the Pink Flats, who wished not be named, said the investigation of the landlord was great news.

"He needs to be pulled up. I mean he promises the world but gives us nothing. You know it's been going on for years him promising to paint these and fix these places up but he doesn't do anymore."

The tenant said he hoped the landlord would be ordered to do the necessary maintenance.

The Pink Flats are owned by Matt Ngapeka's Berekyah Trust. 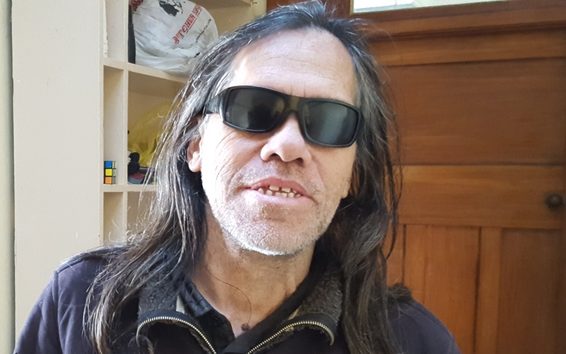 Mr Ngapeka has also been in the spotlight for the condition of Purnell House, a former school hostel being used as lodge-style accommodation in Whanganui.

The Pink Flats' tenant said since they went public with their concerns, Mr Ngapeka had turned up unannounced and shouted at residents.

"I've told them if Matt turns up to tell them to go away. You're not interested in discussing it, you know. He's got the problem. He's the landlord. He's got to sort these things out. We don't have to live like this."

Neighbour Samantha Ryan has been looking out for some of Pink Flats' tenants.

Ms Ryan said the tenants had been very brave, but going public was a double-edged sword for them.

Ms Ryan said it was important to make sure Mr Ngapeka met his obligations as a landlord.

"I term him a slum landlord here in Whanganui and neither the Pink Flats nor Purnell House have been maintained satisfactorily and there's a lot of vulnerable tenants in both properties. This guy really needs to be taken to account."

The Whanganui Salvation Army first raised issues about Purnell House in May. 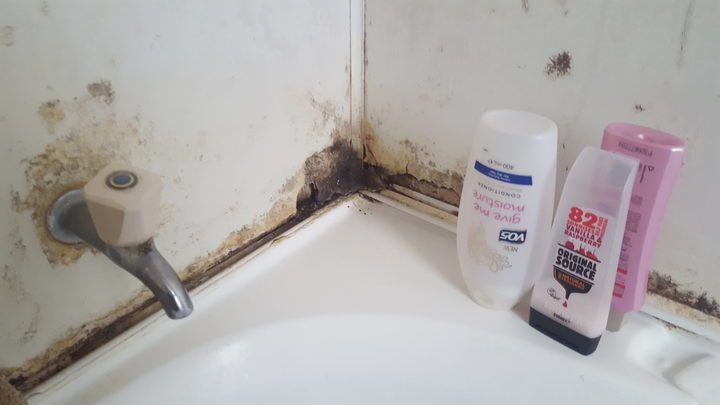 "We'd be concerned for the health of tenants in any accommodation in Whanganui which was substandard."

Mr Watson said the ministry's compliance team were aware of the connection Mr Ngapeka had to Purnell House and would be assessing what role MBIE may yet have in relation to that site.

The compliance team recently won Tenancy Tribunal orders totalling more than $34,500 against Whangaui property management company, the Rent Centre, for failing to meet its obligations under the Residential Tenancy Act.

Mr Ngapeka has previously stood by the standard of accommodation provided at the Pink Flats and Purnell House. He did not return RNZ's calls.