The Indian tramper who was killed while hiking on Mount Tongariro has been named. 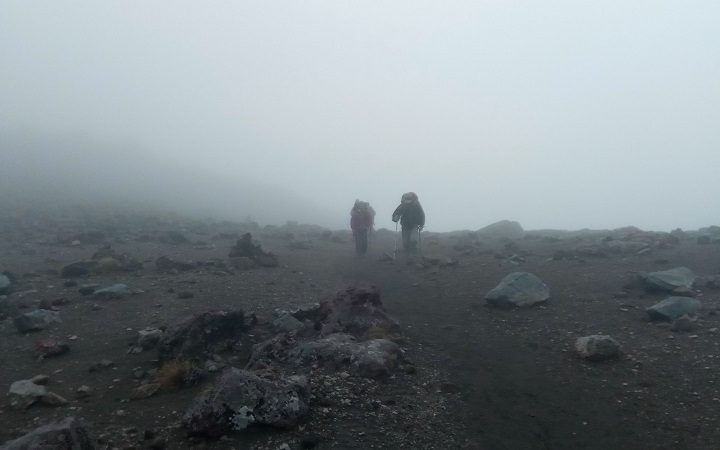 He was 54-year-old Sateesh Babu Halehally-Chikkanna.

He had become separated from his group on Monday.

"We have a very tight-knit search and rescue community here in the central North Island and Mr Halehally-Chikkanna's death saddens us all personally," he said.

Mr Shepherd had some important advice for trampers to prevent further deaths.

"Stay as a group, keep an eye on the weather, be prepared to turn back and wear appropriate clothing," he said.

Police said the coroner would determine the cause of death.