A woman who blackmailed her lover for more than $180,000 has been released on parole, despite two incidents of misconduct behind bars in the last six months. 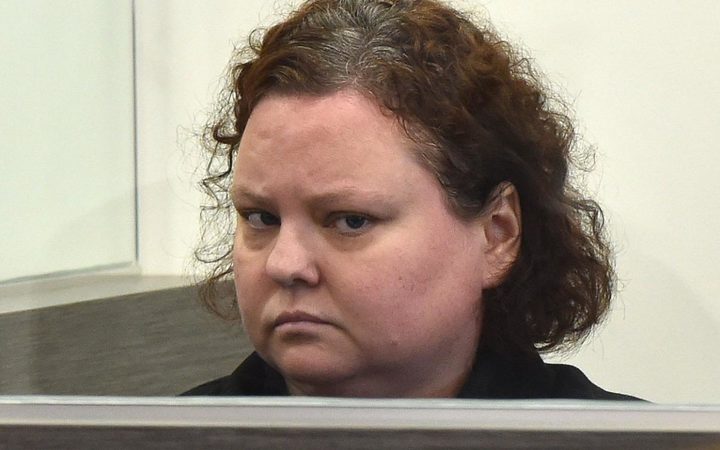 Sharleen Louise Lynch met Mark Shayne Jory online in 2005 and would visit Dunedin to have sex with him, the Dunedin District Court heard at sentencing in 2015.

But the relationship soured and she sent Jory hundreds of emails demanding money, threatening she would reveal the affair to his wife and family if he did not comply.

''The defendant always put a date and time that the money was to be paid into her account, stating that if payments were not made on time there would be consequences,'' a summary of facts said.

Jory, a former financial and insurance adviser, hatched a plan to defraud seven insurance companies by applying for false insurance policies and collecting the commissions.

But in 2013, insurance company audits revealed the elaborate fraud.

Lynch was jailed for four years while her former lover was sentenced to two years and three months' imprisonment.

The Parole Board heard last month the Arohata Prison inmate had now come to terms with her offending.

''Until six months ago she did not understand why she was charged and convicted for fraud. However, after reading all the paperwork she now knows that she is 100 percent responsible for the fraud that she and her victim perpetrated,'' her counsel Andrew McCormick said.

Panel convener Tania Williams-Blyth noted Lynch had incurred a misconduct in March, as a result of which her release-to-work approval was revoked.

She was also reprimanded in May for verbally abusing a staff member.

Despite that, the board did not regard her as a risk to the public.

Lynch accepted she had a problem with gambling and told the board she requested a ''multi-venue exclusion'' which would bar her from establishments with gaming machines.

The Parole Board heard she planned to enrol in a polytechnic veterinary science course and would volunteer at an animal shelter.

While doing so, Lynch would have to abide by a range of conditions until her release date in May next year, and for six months after.