Auckland Transport appears to have turned around a problem with its new North Shore bus services which, on Monday, saw a bus traffic jam causing chaos at the Constellation Drive station. 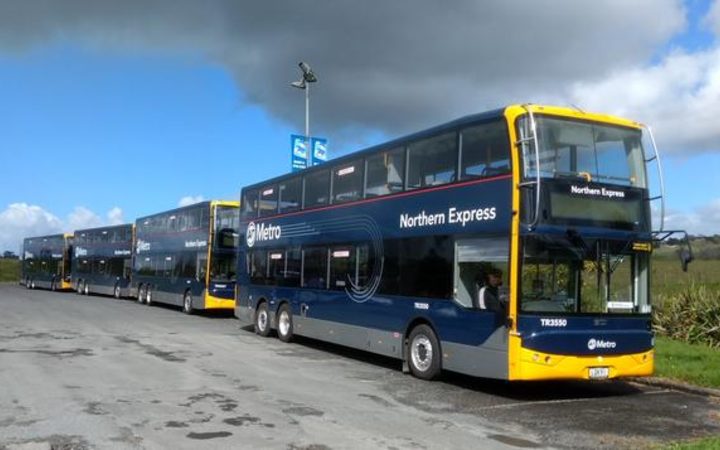 Passengers were left frustrated and bemused at the gridlock of busses on the northern busway on Monday, but there was no such hassle yesterday after Auckland Transport (AT) took 37 busses out of service and altered timetables so the remainder didn't arrive at the same time.

There were also dozens of AT staff at the Constellation station, directing busses and helping commuters heading home.

AT's metro bus services manager Darek Koper said Monday's issues were because of drivers arriving early at stops and too many busses terminating at Constellation station.

"The problems that we had yesterday for the first day of this type of operation we're obviously learning ... and making small improvements, and the benefits we can see so far," he said.

"The reassurance I'm looking for is that you'll be on top of this problem and short-quick," Mr Goff said.

Jon Reeves of the Public Transport Users Association said if the delays were to continue over the next few weeks there would certainly be cause for concern.

"The modelling hasn't been 100 percent correct; that's a bit of a worry because Auckland Transport is the largest spender of ratepayers money in the Auckland region, so you would think they would have been able to nail this."

Mr Reeves said the real test would be when schools start again on 15 October, when there would be thousands more people using the busses.