A body has been found in the search for a missing man on Mount Tongariro. 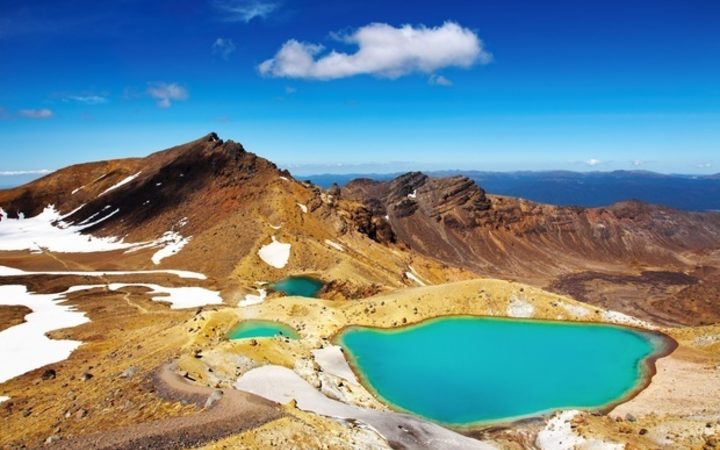 A rāhui will be put in place on the Tongariro Crossing for three days and a karakia will be held this afternoon on Mangatepopo Road.

The body was found by police and Land Search and Rescue during the search for a missing 53-year-old man on the mountain.

Yesterday morning at 8am four men set out to hike over the Tongariro Alpine Crossing from Ketetahi to Mangatepopo and stayed together until the bush edge below Ketetahi Hut.

Three of the men continued without the missing man from here.

At around 5pm, the man's wife notified the police her husband was missing when he did not return to his vehicle.

The search for the man took place in blizzard conditions until after midnight with no success and began again this morning with helicopter assistance.