A coroner has ruled it is impossible to know exactly what caused a fatal helicopter crash, which killed the pilot on his 49th birthday. 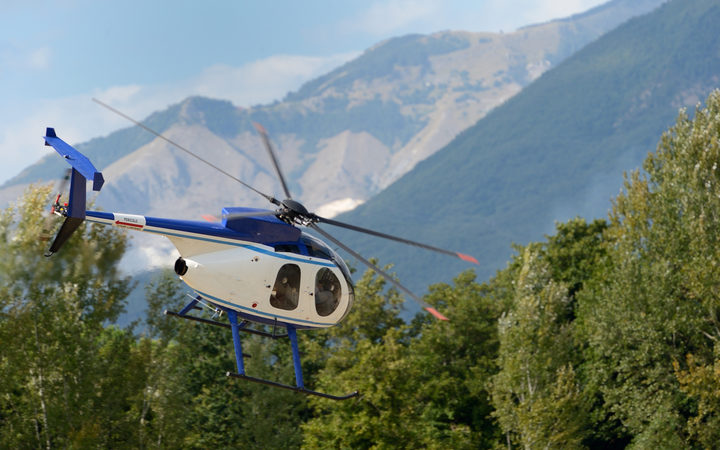 A Hughes 500 helicopter ploughed into mountainous terrain in Fiordland in late 2013, killing the pilot. Photo: 123rf

William Bruce Andrews died when the Hughes 500 helicopter he was piloting ploughed into mountainous terrain in Fiordland in late 2013.

Mr Andrews was an experienced pilot who was familiar with the area.

Coroner Brigitte Windley found Mr Andrews, who had more than 15,000 hours' flying experience, died from injuries he received in the crash.

But she said it was also possible he was not medically fit to the fly on the day of the crash.

She said Mr Andrews revealed he had trouble with his vision and had spinal and leg injuries when he renewed his practising certificate six weeks before the crash.

The coroner said evidence suggested he crashed because he either lost awareness of his situation due to a distracting medical or a visual problem or he inadvertently flew into cloud.

However, because this was not clear, Ms Windley said she could not directly determine the cause.