The bodies of a mother and her 3-year-old son - whose tractor slipped into a North Otago reservoir yesterday - have been recovered. 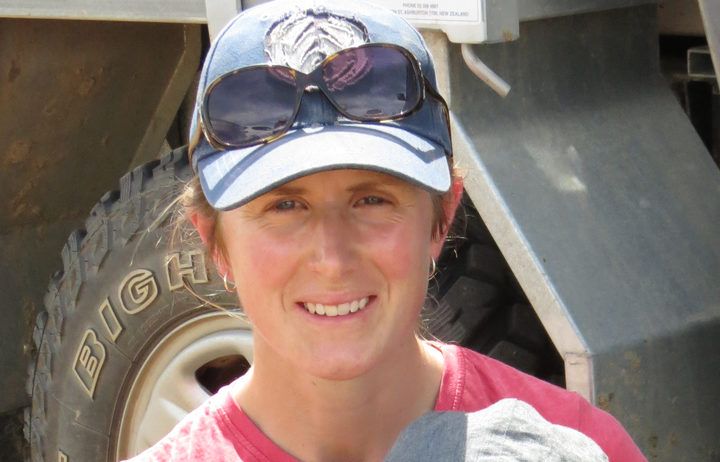 Nadine Tomlinson, 33, and her 3-year-old Angus Tomlinson were on a tractor and trailer when it slipped into the reservoir on a rural property in Waihemo near Dunback-Morrisons Road.

The police dive squad recovered their bodies a short time ago.

A family member said the woman was a very careful driver, but police were continuing to investigate the incident.

He said the family's emotions were raw after the deaths and they have requested privacy.

Several Waihemo residents say they are devastated by the deaths.

They described the family as lovely and private, but said it was too soon to talk about the incident.

One resident said dewy conditions on Sunday night would have made operating farm equipment tricky.

Federated Farmers Otago has promised to look at providing assistance to the family.

President Simon Davies said they would make inquires in regards to offering support and assistance.

He said the deaths would have come as a massive blow to the community.

"It'll be a shock. It'll be a big shock to them. They'll be coping with grief, that's what they'll be doing. I would expect as a rural community, they'll rally round and support each other."

Federated Farmers national president Katie Milne said it was too soon to consider calling for changes to regulations involving farm machinery and children, and said children had always helped out on the farm.

"Kids are on farms - it is part of the fabric of rural New Zealand, that our kids can be out there with us. But this is a completely different sort of tragedy than we normally would expect.

"Any one of them is terrible. We don't want any, but inevitably from time to time we do have to face them."

The incident was the second to happen on a rural property in a short space of time yesterday, after an 11-month-old fell in to a water race on a property in Rolleston, just outside Christchurch.

Police said the drowning happened about 4pm, with the child being taken to hospital with critical injuries and later dying.