A New Zealander who came within metres of completing a swim across the English Channel says she will try again. 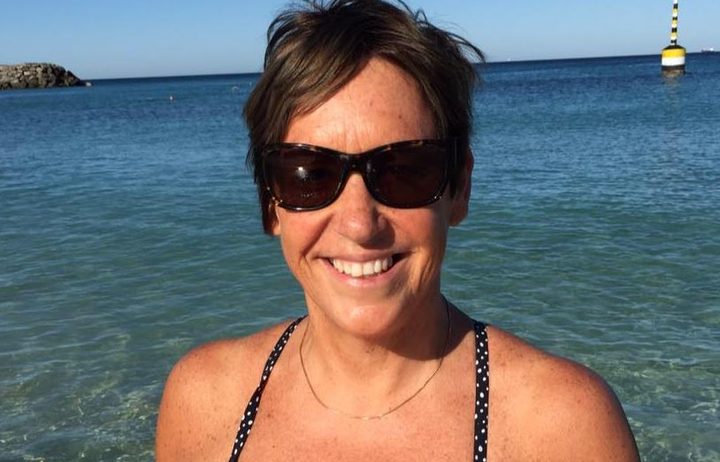 Denise Clarke spent 17 hours trying to cross the 32km-wide strait between England and France before she was pulled from the water due to exhaustion. Photo: Facebook

Denise Clarke, who was originally from Lower Hutt, spent 17 hours trying to cross the 32km-wide strait between England and France before she was pulled from the water due to exhaustion.

The 58-year-old had to fight a spring tide, strong winds, and after hours in the water, pneumonia.

Ms Clarke was hospitalised for three days, but was already saying she was keen to give the swim another go.

"The conditions just weren't right, but that's the English Channel for you.

"Even if I had swum the day before or the day after I would have got across, but on the day it just wasn't right."

Ms Clarke had hoped to swim in a neap tide, but due to storms she had to put the swim off a week, putting her in a spring tide instead.

She said it was in the last four hours of the swim that she started to "struggle a little bit".

"It got quite challenging because we couldn't actually get in to land because of the strong tides."

She and the group ended up swimming much further north than expected, were the group could not land because of ferries in the area.

French authorities gave them a spot to aim for, but again the tide wouldn't allow the group to swim ashore.

Ms Clarke said she thought she was suffering from asthma at the end of the swim, but it turned out to be pneumonia.

The pilot of the escort boat eventually had to pull her out of the water, which was frustrating, but for her best health, Ms Clarke said.