Canterbury District Health Board is not telling the full story about sexual assault complaints laid by staff, a nurse says. 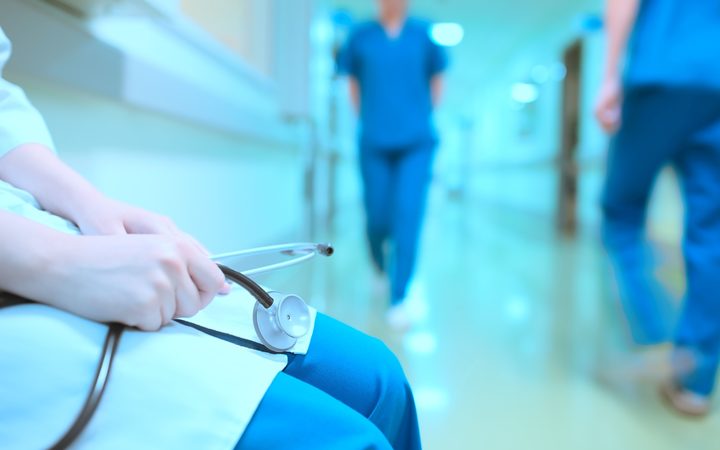 Official information released to RNZ shows since 2015, it has recorded almost 70 complaints of sexual assault.

All but two of those complaints were from staff working in mental health.

But a DHB nurse, who does not work in mental health, said she was sexually harassed and assaulted and her complaints were ignored.

In the last three-and-a-half years, the Canterbury District Health Board (CDHB) has received 132 complaints of sexual assault.

Sixty-nine of those complaints were made by staff, including five students, about patients.

Thirty-seven were made by patients about other patients, while the remaining six happened outside hospital property and did not involve staff.

The papers show CDHB recorded only two complaints of sexual assault from staff who work outside of mental health wards.

One nurse, who did not want to be named, said there were many more assaults on staff working in areas other than mental health.

"I can't help but wonder where the rest are... Were they deemed irrelevant or insignificant? Because it's not up to management to decide what does and does not count.

The nurse, who's worked for the DHB since 2015, reported her own sexual assaults to managers every time and said she knew of nine other nurses who had done the same over the last four years.

They all work outside of mental health, she said.

"They range from lewd comments about how much I would cost an hour as a sex worker or how my rightful place as a nurse is on my knees performing sexual acts on them, to touches and attempted touches to my breasts, waist, and buttocks."

Sixty-seven of the 69 complaints laid by staff against patients were made by staff working at Hillmorton Hospital. Only 150 nurses work there.

"The DHB, and us, need to always be cognisant that that will take its toll and that when nurses are reporting that they've been assaulted, or they are being abused, that the DHB need to have an absolute wrap around, it can't be normalised, it can't be accepted as part of the job.

"It has dealt with and those people need to be supported."

CDHB chief executive David Meates said in a statement that nurses who raised their concerns with RNZ had not been identified, so without knowing who they were and what happened, he was not able to comment on their cases.

"No one should come to work and expect to experience any kind of abuse. There is no level of abuse that would be considered acceptable.

"I would encourage these nurses to raise their concerns."