The Ministry of Business Innovation and Employment is teaming up with an American company to track small pieces of space junk in low-Earth orbit. 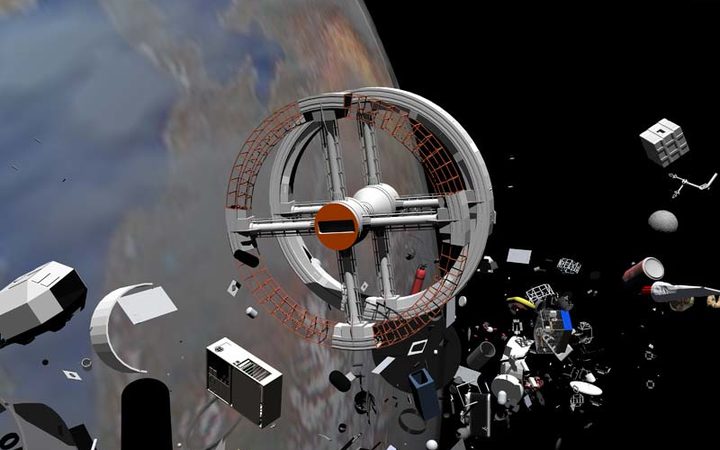 The little pieces of debris, pose a risk to satellites and other spacecraft.

A piece of debris just a couple centimetres in size can have the same kinetic energy as a piano moving 96 kilometres per hour.

LeoLabs' multi-million dollar space junk tracking project will get underway from next year, with the help of New Zealand's IT sector.

LeoLabs chief executive Daniel Ceperley said at the moment, junk about 10cm in size is being tracked in low-Earth orbit, but by using radar technology, they are wanting to pick up debris as small as 2cm.

"For the large debris there's about 13,000 objects being tracked, but starting with the radar in New Zealand we'll be tracking 250,000 objects, that's 95 percent of the collision risk, that isn't being tracked today and we're going to deal with that next year," he said.

Daniel Ceperley said it was important these tiny bits of debris were tracked, with space in the midst of a business revolution.

"There's thousands of new satellites scheduled to go into orbit and we've got to protect those assets," he said. 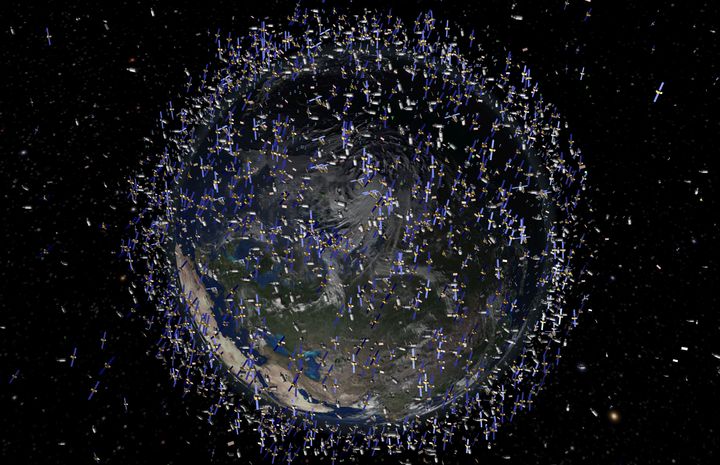 An artist's illustration of the huge numbers of satellites and space debris in orbit (via the European Space Agency) Photo: CC BY NC 2.0

New Zealand was chosen for the partnership, due to LeoLabs' desire to protect the space environment, and the country's interest in conservation down here on Earth, was a major plus.

"Once you create that debris it's up there for a lifetime, that means if you create the debris it makes it very difficult to manage a satellite fleet in the future," Mr Ceperley said.

He said the radar technology will make what the company dubs the 'Google Maps of space' making this tracking data much more accessible than ever before.

There are already two radars built by the company in Texas and Alaska.

And Alan DeClerck, who is LeoLabs vice-president of business development and strategy, said the Southern Hemisphere radar will be built here in New Zealand, and will act as a template for the company in the future.

"It's one thing to say we are building the next generation radar here first in New Zealand, but I think the business practices and the way we're developing the relationship and the engagement with the space industry is something we're hoping to replicate in other places," he said.

New Zealand Space Agency head Peter Crabtree said the announcement was one of the many partnerships the agency hoped to form.

"The rest of the world has been intrigued by New Zealand in the last year or so, and we'll be up in Germany next week at the International Astronautical Congress with a New Zealand incorporated presence and LeoLabs will be part of that presence," he said.

Dr Crabtree wanted New Zealand to one day become a regulator for managing the space environment.