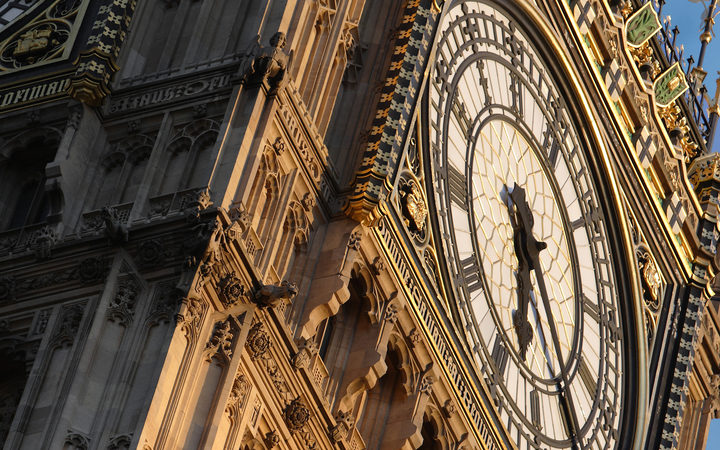 "I think dairy farmers have to go through a bit of a transition with their cows.

"But for the likes of shearers and hill and high country people out mustering, it's no problem for them. In fact, it's preferable to have that daylight saving."

However, a spokesperson for Internal Affairs Minister Tracey Martin said she was not interested in commenting on whether New Zealand could follow suit.

Daylight saving time will continue until April 7, 2019, when everyone gets an extra hour's sleep.