The former chief mines inspector arrives in Greymouth tomorrow to meet with the families of victims of Pike River and assess new evidence about the second explosion. 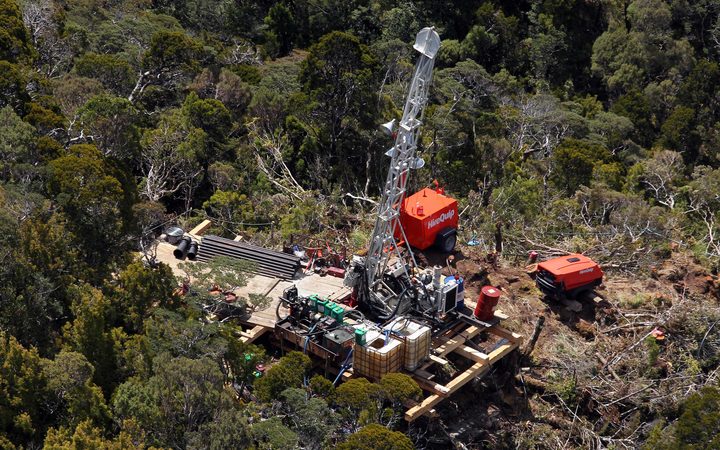 Video footage released by the families this week suggested the activation of a conveyor belt may have triggered the second explosion in November 2010, which killed all hope of the 29 men surviving.

The families' spokesman Bernie Monk said Tony Forster, who was the Government's chief mines inspector for three years until 2016, was travelling from Britain to advise on the re-entry plans.

"His main ambition was to get the men out of the mine. And he was heartbroken when he left here. And he said, 'When there's a change of government, I'll be back'."

He had already discussed the footage with Mr Forster and was anxious to see it, Mr Monk said.

The police have [https://www.radionz.co.nz/news/national/367356/pike-river-police-investigate-use-of-conveyer-belt begun an investigation into the conveyor belt's role but said there was no information to suggest it was activated prior to the second explosion.

The police have promised to release "all relevant documentation" at the conclusion of the investigation.

"We also said a future re-entry to the mine would allow a scene examination to be completed. That is what we are committed to doing and why we have seconded a senior detective to the Pike River Recovery Agency."