In the Kaputone Creek, 2000 eels, including a longfin rare species, were poisoned. An unnamed Christchurch company and an individual are now facing criminal charges. 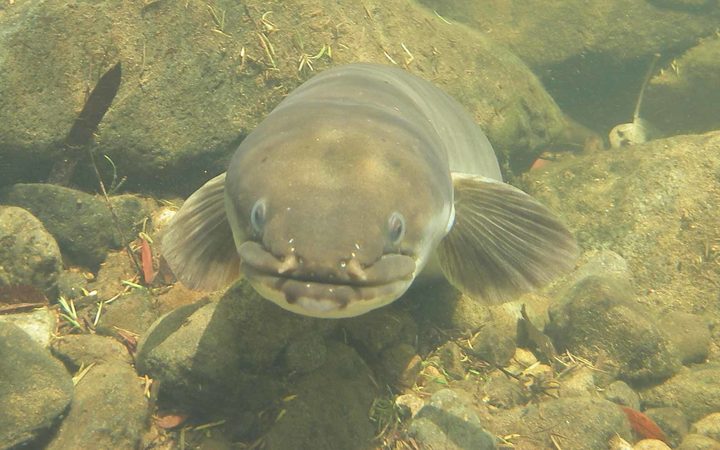 In April this year ammonia was found in a 4km stretch of the Kaputone Creek in the Christchurch suburb of Belfast, along with the dead eels and 30 fish.

After an investigation lasting several months, the regional council has laid criminal charges.

The council says ammonia was dumped in the creek directly and got there through the stormwater system.

It laid the charges after speaking to businesses in the area.

It is choosing not to name those charged as the matter is yet to come before the courts.