A Christchurch homeowner says she has received death threats after posting concerns on social media about a landscape service. 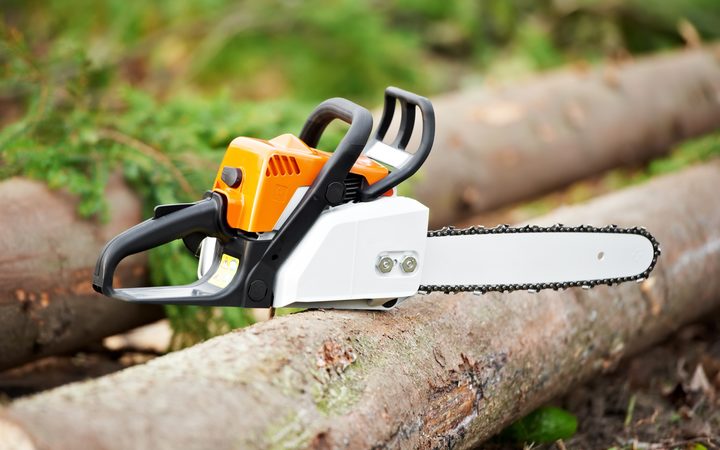 The woman said she was threatened after going public about a company called Four Seasons Tree Lopping Services, which had been going door-to-door leaving business cards in residents' letterboxes.

However, Four Seasons Tree Care Otautahi Limited, said it had been inundated with phone calls and emails from unhappy residents, even though it had nothing to do with it.

The company had accused Four Seasons Tree Lopping Services of ripping off its name and damaging its reputation.

A Christchurch woman, who doesn't want to be named, claims she received death threats after putting up a post about Four Seasons Tree Lopping Services on Facebook on 17 September.

She said two women visited her and her partner's property on a Sunday afternoon and tried to sell services on behalf of the company.

The women were asked to leave the property as the couple weren't interested in what they were offering.

The woman said she started receiving abusive messages, after putting up a post and images of the women dressed in high-vis jackets from her security surveillance system.

"A few people shared [the post] - maybe 10 or so ... then it finally eventually got to [the women]. I got death threats saying they're going to come round to my house and chop my head off."

The woman provided screenshots of the deaths threats and said she had since filed a report with police.

"I was panicking. I just pulled over the side of the road. I'd just done my grocery shopping with my child. I was in between Hornby and Halswell.

"I actually rung a family friend, who is a police officer. He told me to ring 111, as [the women] had told me they were going to meet me at my house."

The two women who said they were from Four Seasons Tree Lopping Services, left business cards in people's letterboxes.

When RNZ rang the number, Danny Scanlan, who said he had taken over the business from his uncle, confirmed he had a group of people who went door to door looking for work, but he said they were not out to cause trouble.

"I did read her post on Facebook. She put something on Facebook, and she said something not nice. We haven't done anything. We just do our job - door-knocking and that. If the people say no, we just walk away."

Mr Scanlan said he knew nothing about the death threats or if the women were responsible, but he had seen the original Facebook complaint and said he had spoken to police following concerns about doorknocking from Christchurch residents.

Six months earlier, another woman, who also did not want to be named, said she was approached by two men in similar circumstances, who said they were from an aborist company.

She said there were some pretty clear signs they weren't professionals.

"They wanted to look at our trees, because we do have relatively big trees in our property. At the time, they had just a hi-vis on, they didn't have anything that made them look like they were arborists in their vehicle."

"My post on Facebook said that we have a strong team of qualified, passionate arborists in a business that we have built up for 10 years," Ms Hancox-Hammer said.

"The arboricultural industry in Christchurch is pretty small.

"We're a tight-knit group and we all attend arboricultural conferences. We just all know who each other are. These guys are not part of that community."

She said people should think twice when anyone comes to their door trying to sell them a product or service.

Ms Smalley said a legitimate service provider or seller would generally have a contact phone number, and more often than not, a website or online presence.