It is Chinese Language Week and younger people around New Zealand are taking up Mandarin in record numbers. 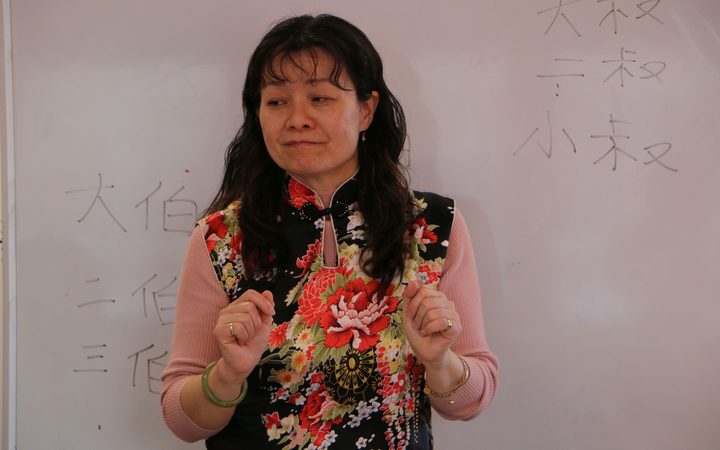 It follows a nationwide trend of primary and secondary students learning the language, which reached record levels last year.

There are now 65,000 Year 1 to 8 students learning Mandarin around the country - a three-fold increase in the last five years.

But community classes for the public, particularly in the Bay of Plenty, are growing too.

Waitsu Wu has been teaching Mandarin Chinese in Rotorua for the last seven years.

She started off as a private tutor before gradually expanding to public classes.

The demand to learn the language had grown rapidly, said Ms Wu.

Ms Wu has about 25 students but she has dozens more contacting her, interested in taking lessons.

She is looking for more teachers to help teach in Rotorua as she also expands her classes to Tauranga next year. 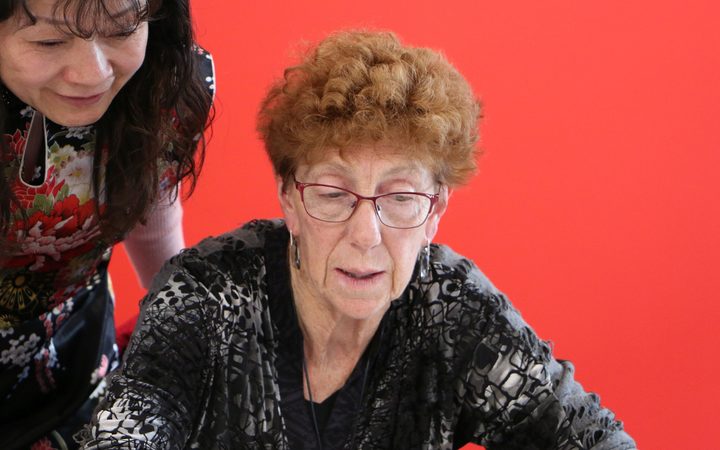 One of her students is Pauline Smith, a teacher who has been learning Mandarin for the past 10 years.

The Chinese population had grown during her 40 years living in Rotorua, she said.

"At first the students I was teaching were...saying, 'Why should we learn Chinese?'

"But over the years I've found that attitude has gradually changed and because there are far more Chinese people living in Rotorua now than there was ten years ago."

Ms Smith said she found the language and the culture fascinating after going to China.

"I enjoyed the bartering in the markets...I enjoyed being able to greet people and just the whole Chinese culture, I just really loved it."

Ms Smith said despite the difficulty of learning the language she would stick with it.

Phil Town, 22, is only six months into his Mandarin journey.

Going to classes is important, he said.

"It's all well and good learning all these words at home but you've got to come into a setting like this [classes] where you can actually speak and perfect your dialogue," said Mr Town. 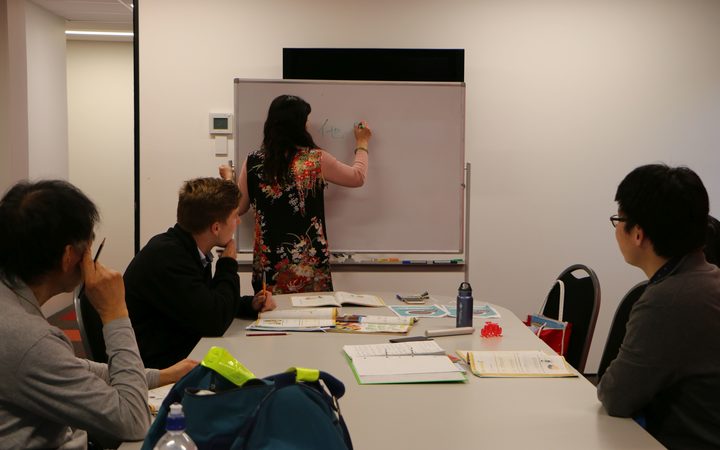 The Confucius Institute at Victoria University said it had noticed a surge of interest in Mandarin classes.

Its Mandarin Language Assistant programme sends teachers from China to help primary and secondary schools and colleges with their classes.

Institute director Rebecca Needham said a lot of the students in small towns such as Tokoroa and Kawerau were also Te Reo Māori speakers.

"To add another language is not, as perhaps, such as huge step forward that it might be for people with a much more...monolingual mind-set," she said.

And although the Confucius Institute mainly focused on teaching Mandarin Chinese to school students, Ms Needham said next year it would be looking to provide more community classes.