A warning has gone out to house hunters in Christchurch not to rely on building reports supplied by those selling homes. 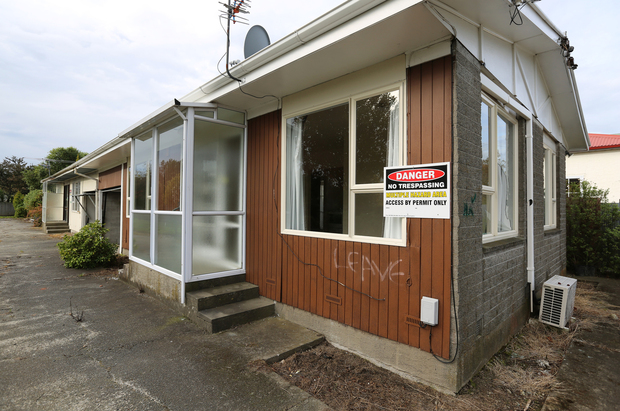 In April the Earthquake Commision (EQC) admitted the cost of fixing botched repairs had hit $270 million and was likely to continue increasing as further problems were identified.

On the day RNZ visited a Harcourts auction in Christchurch, John Stowell was nervously waiting for bidding to start on what could be his family's dream home.

"You're either going to get a house in half an hour, or you're not."

The home he was bidding on had repairs done to its foundations thanks to a payout from EQC.

Mr Stowell had two weeks to get all of the necessary checks done and on this occasion had decided to rely on the building inspection the seller had made available on the property.

"Otherwise we had to go and get our own building reports done which is a cost factor. You know it's up to $500 depending."

Christchurch property lawyer and chair of the Law Society's property law section, Duncan Terris, said Mr Stowell could end up in trouble if he found problems with the house and tried to sue the building inspector.

"If you're buying at auction and you're relying on a building report that was commissioned by that current owner and there's a subsequent problem, you've got limited rights of recourse against the person that did that inspection report because it must be commissioned by you."

Trying to save on the cost of building inspections was a false economy, he said.

"The irony is everyone is out to cost save, understandably, but it needs to be kept in perspective.

"If you miss something and you have to front the repairs yourself, that could be a very expensive oversight." 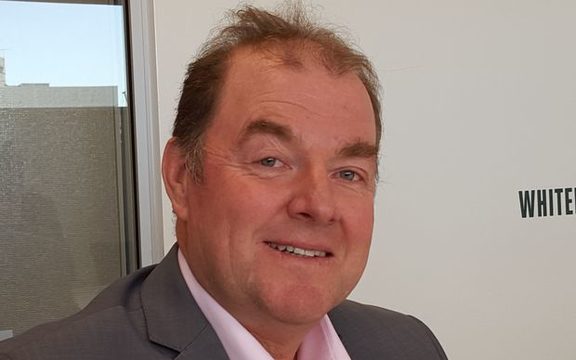 He recommended hiring a structural engineer, costing upwards of about $4000.

"And it is very hard for any inspector to look at the house because a purchaser can't have an inspector do some invasive testing, you can't start taking samples out of the house. They can only be as good as a visual inspection. So it's difficult."

The experience with leaky homes showed the risk was not just theoretical, he said.

Those who had ended up with a lemon and had then found their insurer unwilling to cover the cost of fixing their quake damage, would want to watch out for a Supreme Court test case against the country's largest insurer, IAG in November.

If it finds in favour of the claimant, insurers across the board could be forced to pay out for quake damage discovered by the subsequent purchaser of a home.