Processing has started this week at a new $15.9 million venison plant at Lorneville in Southland, owned by the meat processor Alliance Group. 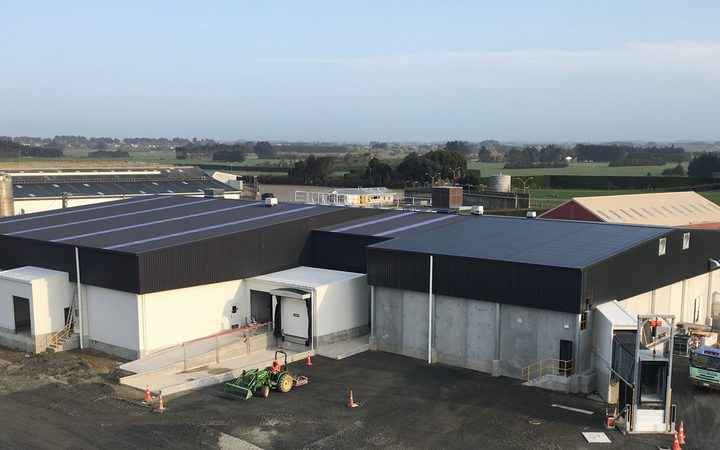 The farmer-owned co-operative said the plant would employ approximately 60 people when it was at full operation.

Alliance Group has eight plants around the country, including another deer-processing plant at Smithfield, near Timaru.

"The slaughterboard, boning room and offal area are larger than those at Alliance's venison processing facilities at Smithfield and the company's former Makarewa plant," he said.

The investment at Lorneville showed the co-operative was serious about strengthening its presence in the deer industry, Mr Surveyor said. 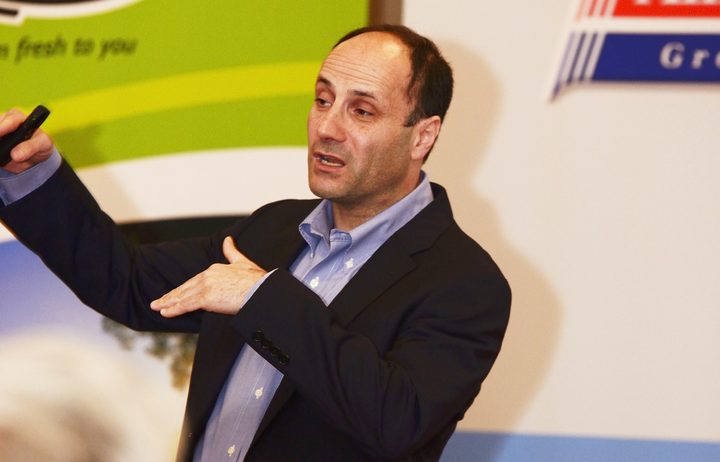 "In addition to marketing venison in Germany and Europe for the game season, we are selling into the US and UK markets with value added propositions.

"Our goal is to increase out-of-season chilled consumption while at the same time continue to grow sales of our seasonal chilled venison," Mr Surveyor said.

An official ribbon-cutting event is expected to be held in December.