The Defence Force has cleared five instructors of inappropriate relationships with recruits at Waiouru Military Camp. 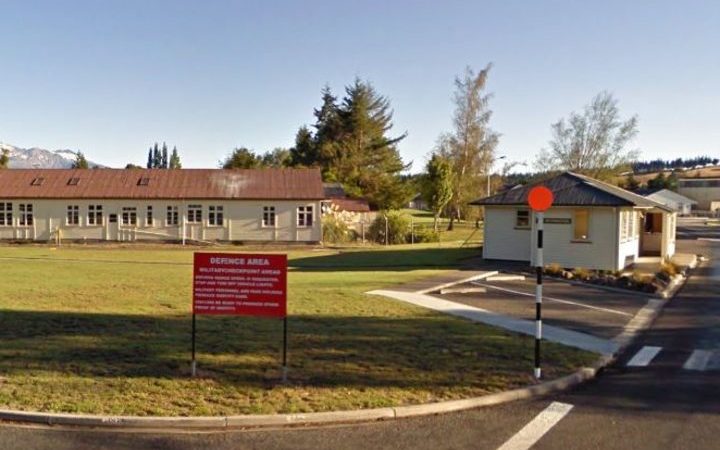 Investigations into four other non-commissioned officers are continuing.

Investigations were then also started into two others no longer working at the training centre.

Another officer, accused of assaulting a recruit, was cleared by a military tribunal.

At the time, Major General Peter Kelly told Morning Report two members of the leadership team were also replaced after he "lost confidence" in them - a strong message, he said, as it was a first in his 34 years in the service.