A new funding model for New Zealand's midwives may have been rejected by the Ministry of Health, but minister David Clark says aspects of it will still form a large part of any future agreement. 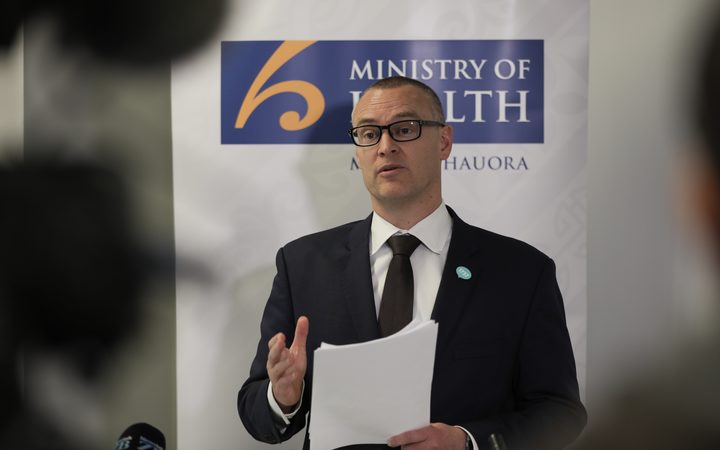 The College of Midwives met Dr Clark yesterday to seek progress on an agreement, after the Health Ministry recommended against following the model that it had co-designed with midwives.

Dr Clark said his government was determined to reach a national agreement, and was committed to pay equity for midwives.

He said the College were clear, constructive and direct when he met them, and they had real concerns around pay and workload pressures, and wanted to see a resolution that would make midwfiery more sustainable over time.

But he said the Ministry had concerns about costs and the expectations on midwives, and negotiations needed to continue.

"They advise me that they acted in good faith at all times, that at the end of the process they did not recommend proceeding because they had not got to where they needed to get to, in terms of sustainability of the model, both in terms of pay and also in terms of the model itself.

"So what happens now is that the Ministry and the midwives continue a conversation about setting up a national agreement, that's one of the things that's really clear, that both sides agree on, that that's where we need to move to."

Dr Clark said any new agreement would use aspects of the co-designed model, but he could not yet give a timeframe for when the impasse will be settled.

He said cost of pay equity was a factor in all negotiations with workers in the healthcare sector.

Dr Clark said the midwives did express a great deal of hope in leadership in the Ministry and had high expectations of progress.