The owner of a pet food plant has been sentenced for allowing one of his employees to ill-treat bobby calves. 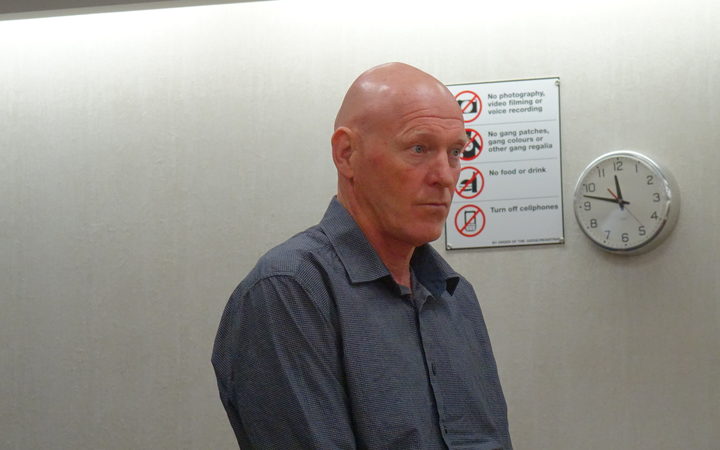 Alan Cleaver, 59, from Te Kauwhata has been sentenced in the Hamilton District Court to six months community detention and 180 hours community work.

Mr Cleaver has also been banned for five years from having anything to do with the ownership or care of farm animals.

Charges were laid against Mr Cleaver, the company and an employee following secret video taken by the animal rights group, Farmwatch in 2015.

The employee, Noel Erickson was originally sentenced in 2016 to home detention but this was replaced on appeal with a jail term

Mr Cleaver was sentenced on two charges. One under the Animal Welfare Act for failing, as a director and manager of Down Cow Ltd, to meet the physical, health and behavioural needs of calves and allowing blunt force trauma on calves. The other charge under the Animal Products Act related to breaching his duty to ensure compliance with animal welfare procedures.

The company faced the same charges.

The court heard that Down Cow Ltd processed about 15,000 bobby calves a year and about 200 a day in the busy season.

The charges relate to the treatment of calves during the 2015 season from March to October and using blunt force trauma on an unknown number of calves.

The prosecutor for the Ministry for Primary Industries, Rebecca Mann, told the court Mr Cleaver, as the company director and manager, was responsible to ensure all employees were well trained and equipped to carry out their work in the abattoir.

"Mr Cleaver has admitted that he knew blunt force trauma was not an approved method and further that he clubbed the calves on occasion as well."

Ms Mann said Cleaver essentially turned a blind-eye to the actions of his staff.

The video only covered 2-days at the height of the season when about 200-400 calves go through the works each day.

Ms Mann said the plant ran out of bullets and did not have any for 7-days which is when other methods to kill the calves were employed.

"The offending is properly to be characterised as a deliberate and prolonged course of action on the part of Mr Cleaver and his company."

She said they engaged in methods that were inappropriate.

"Which have had the consequences of causing considerable levels of distress and suffering."

Mr Cleaver's lawyer, Jane Northwood, said while her client accepted he was responsible she suggested his perspective, as someone with a long farming background, was different from others.

"His issue is that he sees the general community's perception of abattoirs as perhaps viewed differently from a farming abattoir background as opposed perhaps to the general public."

Judge Denise Clark told Cleaver that while the video showed 8 calves being ill-treated, she pointed out it was the busiest time at the plant.

"Over this period of time it is clear blunt force trauma must have been extensive given that it was near the height of the season."

Speaking outside court, the compliance investigations manager for MPI Gary Orr was pleased with the sentence which came three years after the video's release.

"These vulnerable young animals have a right to be treated humanely and ethically and that wasn't the case."