A tree that was once cleared without a second thought, the kānuka, could be the answer to land erosion on the East Coast - if the usefulness of its oil can be scientifically proven. 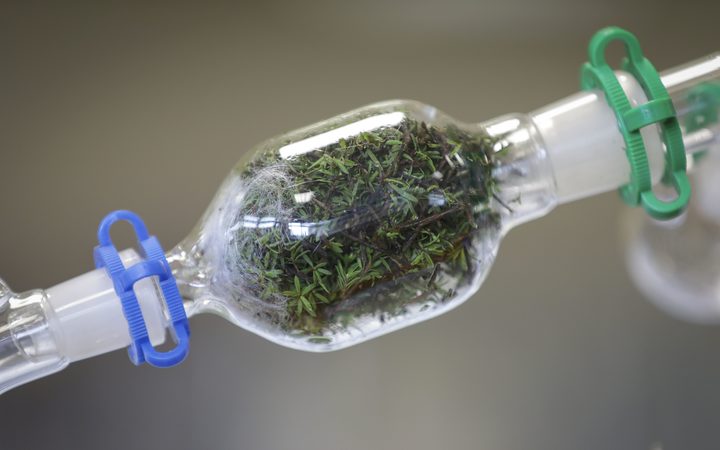 East Coast locals are hopeful kānuka may be the answer to tackling the region's land erosion. Photo: RNZ / Rebekah Parsons-King

Kānuka - which comes from the same family as mānuka - covers about 30 percent of Tairawhiti-Gisborne region.

The Kānuka Optimisation Project, led by Hikurangi Enterprises, recently got $240,000 from the Ministry for Primary Industries' erosion control funding programme to figure out exactly how the trees could help with erosion as well explore the commercial viability of kānuka oil.

Hikurangi Enterprises director Bella Paenga, who lives 20 minutes north in Tikitiki, said it was once treated as a pest and cleared extensively to make way for forestry and farming.

The practice had wrecked havoc on the land and waterways, she said. 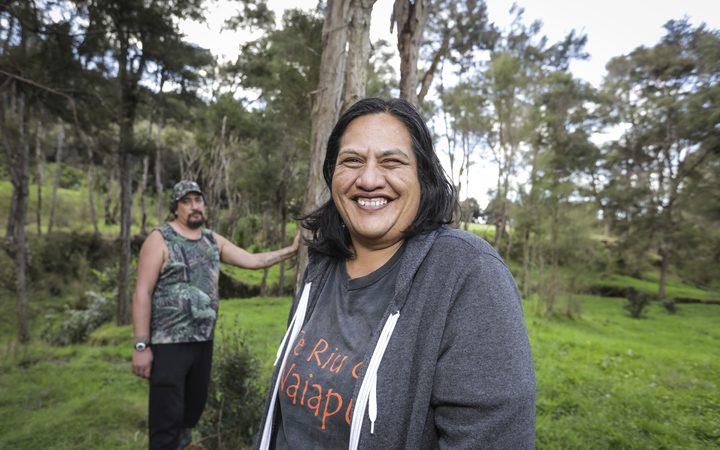 "Our rivers are filled with silt, we've got full-grown trees coming down our rivers destroying the quality of life that we know here. Our normal now is when there's heavy rain we're flooded," she said, with debris in the river and blocking roads.

Ms Paenga said locals had long used kānuka to treat acne, eczema and stress but it had to be scientifically proven before any commercial production could get underway.

Alvaro Vidiella and Irene Lopez-Ubiria from VLU Science are currently assessing the bioactivity of the oil, but they think it could be just as valuable as mānuka oil.

Mr Vidiella said they were also working to confirm how the trees might protect the region's steep land from further erosion.

"The canopy reduces the impacts of raindrops on the ground and the roots are holding the ground. 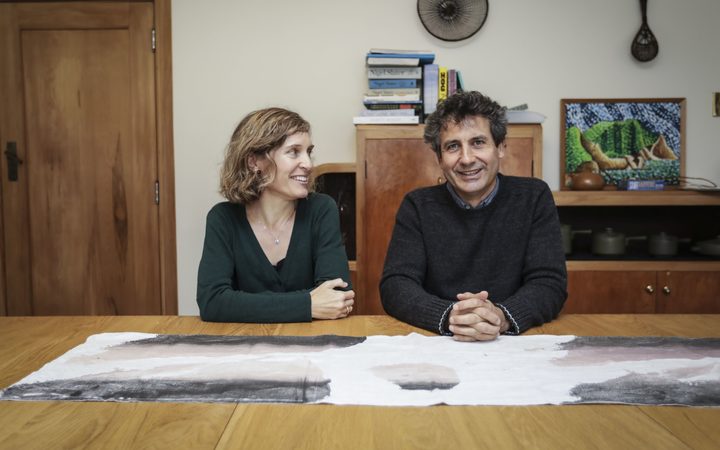 "By clearing the land and just having grass for grazing you will have a lot of slips and also erosion that can't be seen - the sheet erosion - which is just washing away the topsoil constantly."

"With this project what we are trying to understand is what is kānuka's role in reducing that erosion and if it becomes an economically viable way of using the land we would like to not use it as a monoculture - planting it in lines in a flat field - but using it as it would naturally grow and around the land's contour lines where it would protect the soil."

Ms Paenga said kānuka was the most common native species in the region and if it could be used for commercial gain it would incentive landowners not to clear it.

A new industry would also encourage those from the area who had left to come home, she said.

While it might not make them millions overnight, Ms Paenga said they were happy to wait.

"I know the natives is a slow climb to be creating an income but it's a long lasting income and that could be a really high-value income that could change the quality of life for the people back home. Without having to sacrifice our whenua and the things that are special to us."

One of the kānuka landowners, David Monika, has 220 acres in Ruatoria. 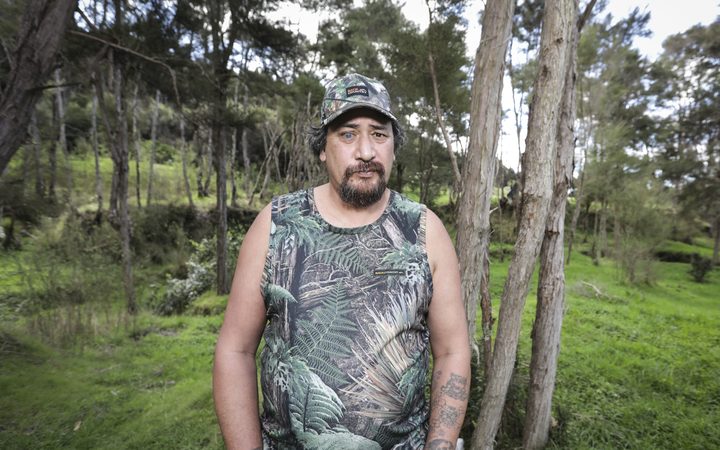 He is the only one in his family living on their ancestral land but hoped the others would return, if there was work.

"A lot of my family used to stay here, but they've packed up and gone to Australia, but they'll be lining up to come back when some things start happening around here - when factories start going up."

But before that can happen though, a lot of work is still to be done and hundreds of samples are still to be harvested and tested.

The project is due to be completed by the start of 2020.