A handcuffed youth offender is in custody after stealing a police car at Auckland Airport this morning. 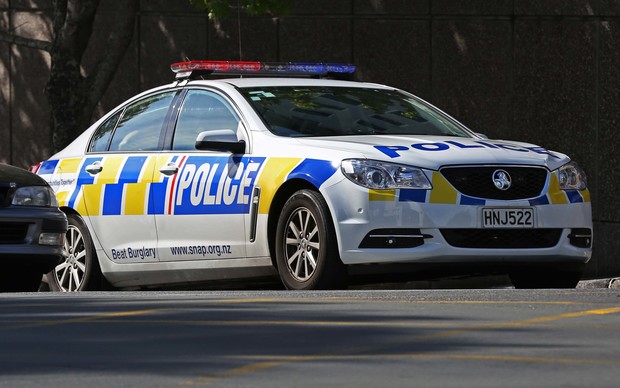 Police said the handcuffed 16-year-old male managed to get into the driver's seat from the back of the vehicle, while officers were out of the car, and drove it into a closed roller door.

He fled the scene but was arrested at 11am.

The police were assisting Oranga Tamariki in transporting the teenager who was meant be flying from Auckland to Wellington.

The male was charged with unlawfully taking a motor vehicle, dangerous driving and escaping custody and police say they cannot rule out further charges.

Counties Manukau District Commander Superintendent Jill Rogers said an internal review will be carried out to establish the full circumstances around how this occurred.

"An internal review will be carried out to ensure the officers followed best practice and to see what, if any learnings we can take from this incident," he said.

The matter has been referred to the Independent Police Conduct Authority.