Police are looking for a man with a facial injury after a fatal fight in Lower Hutt last night. 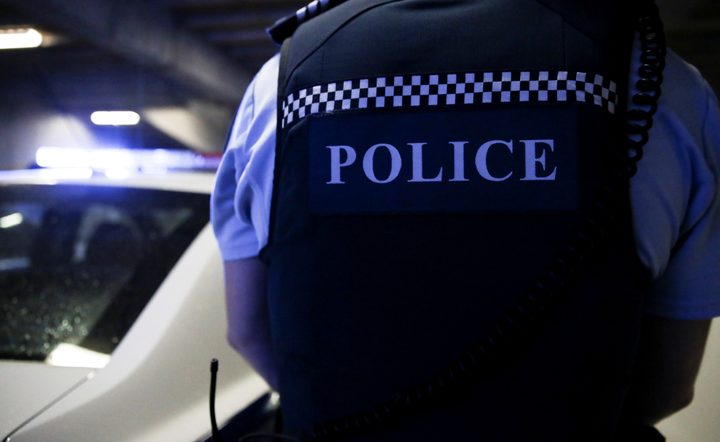 A 29-year-old victim died of his injuries after the incident near the intersection of High St and Burcham St in Taita about 7.45pm.

Police said an associate of the victim was arrested and charged with assault, before being released on bail.

Detective Senior Sergeant Tim Leitch said officers are now seeking another man believed to have been hurt in the face.

He's described as Māori, of solid build, with dark curly hair and facial tattoos. He was wearing a black top and pants.

Police would like to speak to anyone who saw what happened, or the silver station wagon the man they're searching for left in.

It was found later on nearby Pringle Street.

Police are also asking residents in the surrounding areas of Burcham Street, Macky Street, Pringle Street and Churton Crescent to look out for items of interest the vehicle's occupants may have discarded.