Queenstown Lakes Mayor Jim Boult says he is being unfairly targeted over the collapse of Stonewood Homes. 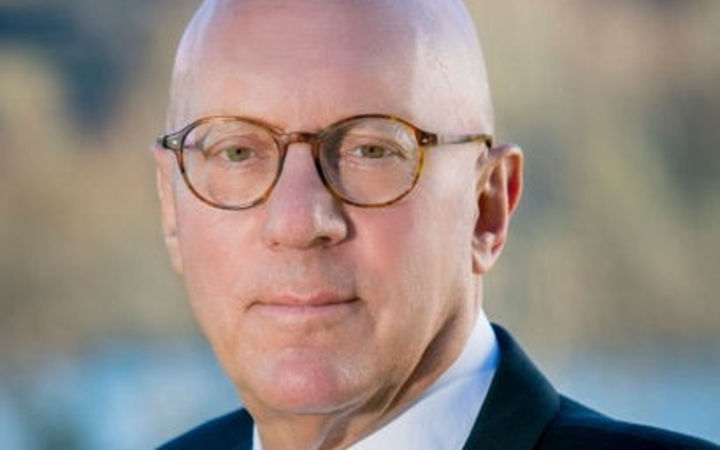 Additionally the liquidators want Mr Boult to repay more than $267,000 in director's fees they say were unfair.

Mr Boult, in a statement to RNZ, reiterated an earlier denial of the legal claims made by Ernst & Young's Rhys Cain and Rees Logan. The claims have been filed in Christchurch High Court.

"I repeat my position - I strenuously reject any allegation I did not fulfill my duties as a director," Mr Boult's statement said.

"As a director, I acted on what I understood was reliable information and advice and, based on that advice, I believed there was a reasonable prospect the companies would trade successfully through their financial difficulties.

"I believe that I am being unfairly targeted in this matter and the outcome will establish that in due course."

Mr Boult, who was elected Queenstown Lakes District Council Mayor in October 2016, was a non-shareholding director of the company between August 2014 and February 2016.

He has engaged Alan Galbraith QC to represent him in the case.

Stonewood Homes went into receivership in early 2016 owing more than $25m to creditors.

Receivership of the company group was completed in March with $5.9m paid to ASB - the secured creditor - and all staff and Inland Revenue Department claims settled.

In 2016, it was revealed an investigation into the failed company was underway and Mr Boult's involvement in the company would form part of it.

At the time, Mr Boult told media he welcomed the investigation and had carried out his duties as director with "with care and diligence".

He had been involved with a group that looked at a potential buy-out of Stonewood Homes, but this did not eventuate.

The Chow brothers bought some of the assets of the group. 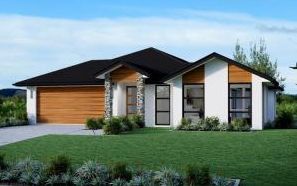 In their statement of claim, the liquidators said the company group traded recklessly from about "1 December 2014 and certainly by 31 March 2015" until the group went into receivership in February 2016.

"The continued trading of the group was likely to cause substantial risk to creditors," the claim said.

"As at the reckless trading date SHL [Stonewood Homes Limited] had been insolvent for nine months.

"As at the reckless trading date SHNZL [Stonewood Homes New Zealand Limited] had been insolvent for eight months."

The liquidators claimed the group's debt facilities were completely drawn down and the companies were suffering significant trading losses.

During this time, the liquidators claim Mr Boult attempted to purchase or invest in the group, which was a conflict of interest as he stood to gain financially.

Mr Mettrick said in his statement of defence he carried out all his duties as a director in good faith and relied on reports, data and other advice he was entitled to under the Companies Act.

"As the matter is before the court we do not wish to discuss it beyond that," Mr Logan said.

In the liquidators most recent report filed with the Companies Office - which covered the period from 22 October 2017 to 21 April 2018 - they said "we will not be disclosing the detail of our investigation report at this stage as we do not wish to prejudice any future actions".

No date for a hearing has been set.