Substitutes for BPA plastics may have ingredients that cause similar problems as the product they're replacing. 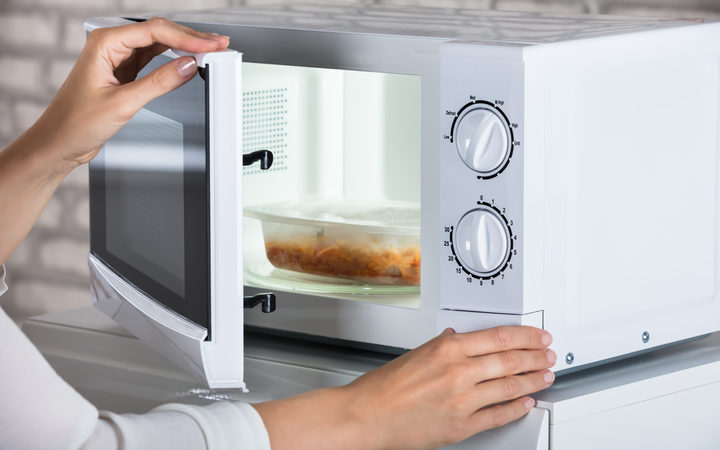 The discovery resulted in more products being developed as alternatives, so they didn't contain the toxic ingredient.

Ms Hunt said more work is needed to determine whether some replacements are safer than others.

Plastic products that show physical signs of damage or ageing cannot be considered safe, she said.

Chemicals expert at the University of Melbourne, Professor Ian Rae, said whether someone has been affected by BPA won't be obvious straight away.

"BPA is known to be a hormone mimic. The activity is modest, but BPA is widely used in plastics and other materials and we are all exposed to it in one way or another.

"Because the effects are slow to develop and BPA may affect different people in different ways, it has been hard for regulators and even harder for consumers to assess the risks we may be facing. Most regulators have judged that the toxic effects are below levels of concern."

He said people need to be just as cautious around non-BPA products.

"Some manufacturers, perhaps sensing that bans might be imposed or - to take a more nuanced view - that consumers might respond to concerns expressed by others and avoid BPA-containing products, have taken cautious action.

"Some actions involve the use of materials that do not require the addition of BPA, but others mean turning from BPA to alternatives that can provide the same actions as BPA."