The University of Otago is planning its biggest construction project so far as it expands its Christchurch campus. 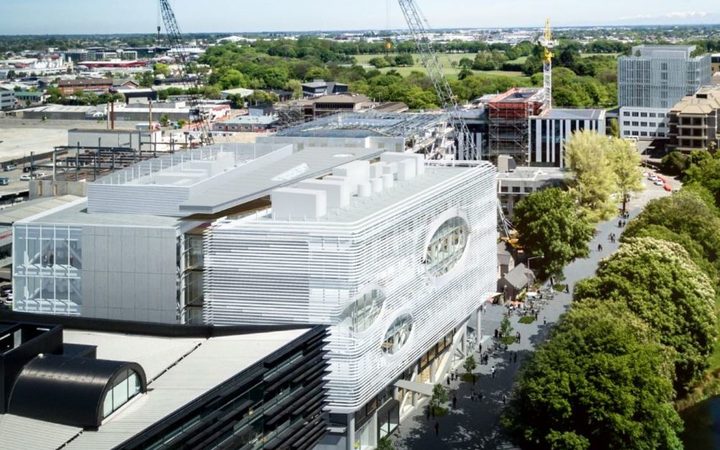 It has announced plans for a new $150 million building as part of a new health precinct development in Christchurch.

The University of Otago bought the former Tillman's furniture store site after the 2011 earthquakes. This investment was earmarked as the university's contribution to the city rebuild.

Vice-chancellor Harlene Hayne said the six-storey building in Oxford Terrace would be the biggest ever construction project the university had undertaken.

It was also part of almost $500m of construction projects under way or recently completed.

The university's Christchurch campus was a training base for medical students, and was also a research campus. More than 1000 students study there. 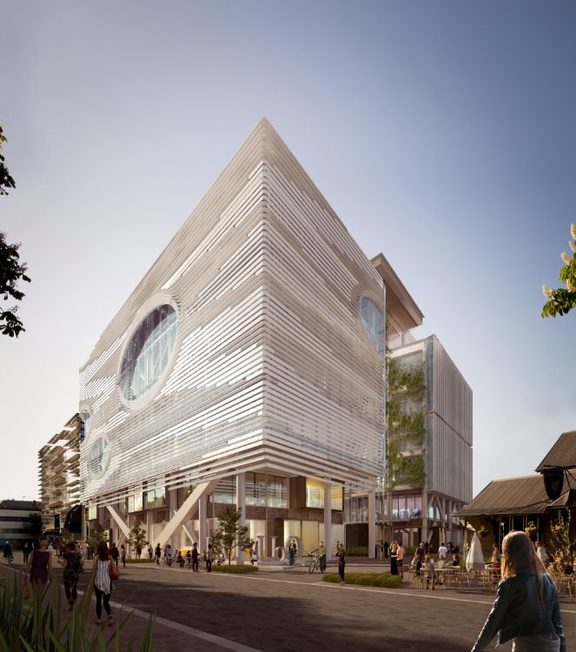 Professor Hayne said the new building would house the campus' laboratories and most of its health research groups. It would also house specialist radiology equipment.

University chief operating officer Stephen Willis said as well as providing long-term growth for the university the new building would enable the co-location of a number of university departments currently dispersed around Christchurch.

The university aimed to complete the new building on Oxford Terrace by 2022 - in time for the 50th anniversary of the University of Otago, Christchurch campus. It would then redevelop the campus' existing eight-storey Riccarton Road building on the Christchurch Hospital campus.

The Riccarton building would be used primarily for teaching activities and clinical research projects involving Christchurch Hospital staff and patients.