An engineer suspended after a probe into faulty towbars is under further scrutiny over issues found with inspections of other heavy-duty equipment. 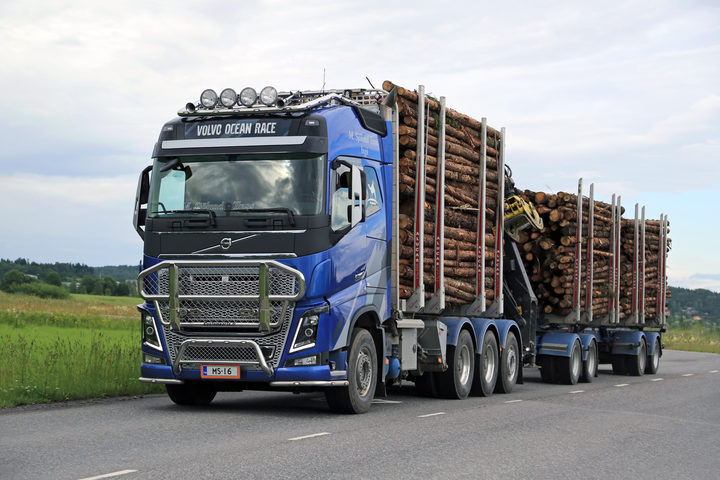 The Transport Agency put out a safety alert calling for urgent checks on the towing connections of almost 500 vehicles. Photo: 123RF

It was revealed last month that New Zealand Transport Agency (NZTA) had found 80 percent of Wellington engineer Dick Joyce's approximately 480 truck towing certifications over the past decade had been faulty.

The agency put out a safety alert in August calling for urgent checks on the towing connections of almost 500 vehicles, including big trucks and logging trailers.

It found that nine files lacked the proper calculations, drawings or final inspections.

"No immediate safety issues were identified, and at this stage no certifications contained in these files have been revoked," the NZTA said.

The heavy vehicle engineers Mr Joyce employs have not been suspended.

Mr Joyce had previously told RNZ none of his work had ever failed and he had twice accused the Transport Agency of unfairly targeting him.

Transport Agency documents released under the Official Information Act charted an investigation into Mr Joyce a decade ago, after a trailer broke off a truck and rolled backwards near Taupō.